There was nothing “bizarre” about the food that Travel Channel star Andrew Zimmern sampled in Lyons Tuesday.

The cable television star, known for eating some of the strangest foods on the planet, was in the Wayne County town on Tuesday as part of taping for an installment on the Travel Channel focusing on the Erie Canal’s 200th anniversary. 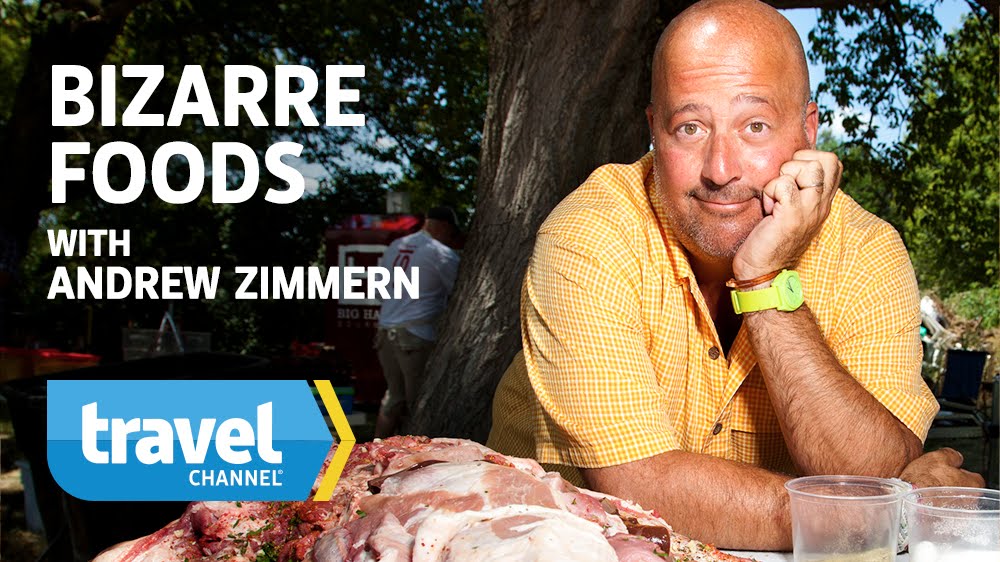 The Canal Corporation’s Bill Sweitzer recommended that the company that produces “Bizarre Foods” and other Travel Channel shows starring Zimmern talk to one of the area’s premier canal historians and enthusiasts, Bob Stopper of Lyons.

They took Sweitzer up on it.