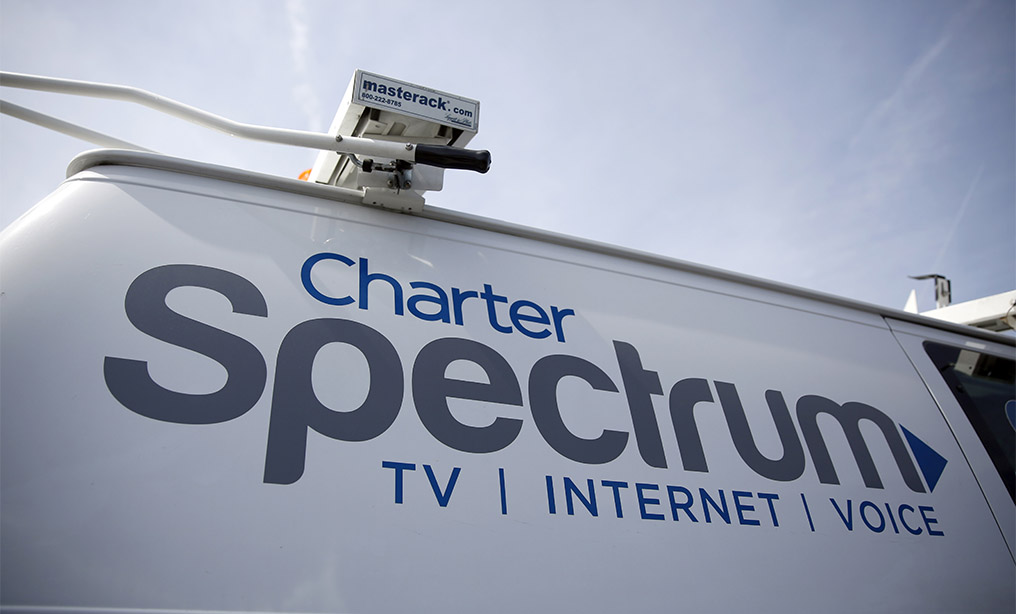 Spectrum has increased it’s rates, effective Thursday, even as the company made more money – with fewer customers.

Earlier this year, company officials with Charter called the new pricing strategy as ‘take it or leave it’ pricing. Satisfaction ratings crumbled, even lower than what had been traditionally low satisfaction ratings among customers.

How many are we talking about?

Charter Spectrum has used a series of rate increases over the last three years to manage an increase in revenues – despite losing 800,000 customers in that period.

In comments earlier this year to analysts, Chief Financial Officer Christopher Winfrey said the latest round of cable service rate increases were “around the edges” of the service. The revenue and profit impact from the moves, he said, will be evident in 2019.

Video isn’t the only place where Charter is struggling. The company has struggled to add landline telephone customers – despite bundling efforts – and Brough in $729 million in the first quarter of 2016, compared with $512 million at the end of this year’s third quarter, a decline of nearly 30 percent.

An area of growth?

Internet service. Charter is up 14 percent over the last three years; and revenues are growing mightily.

While further declines are expected in at least the cable subscription numbers, if not revenues, Charter management remains optimistic that a push to higher internet speeds will win over customers and push segment revenues past television service.