Aaron Fletcher, Colin Morse and Angel Guillen combined to throw a three-hitter in the Auburn Doubledays’ 4-0 victory over the State College Spikes at Lubrano Park Friday.

Fletcher gave up a one hit and a walk over the first three innings before Colin Morse tossed a perfect fourth. Angel Guillen earned the victory by striking out four and allowing two hits over the final five innings. 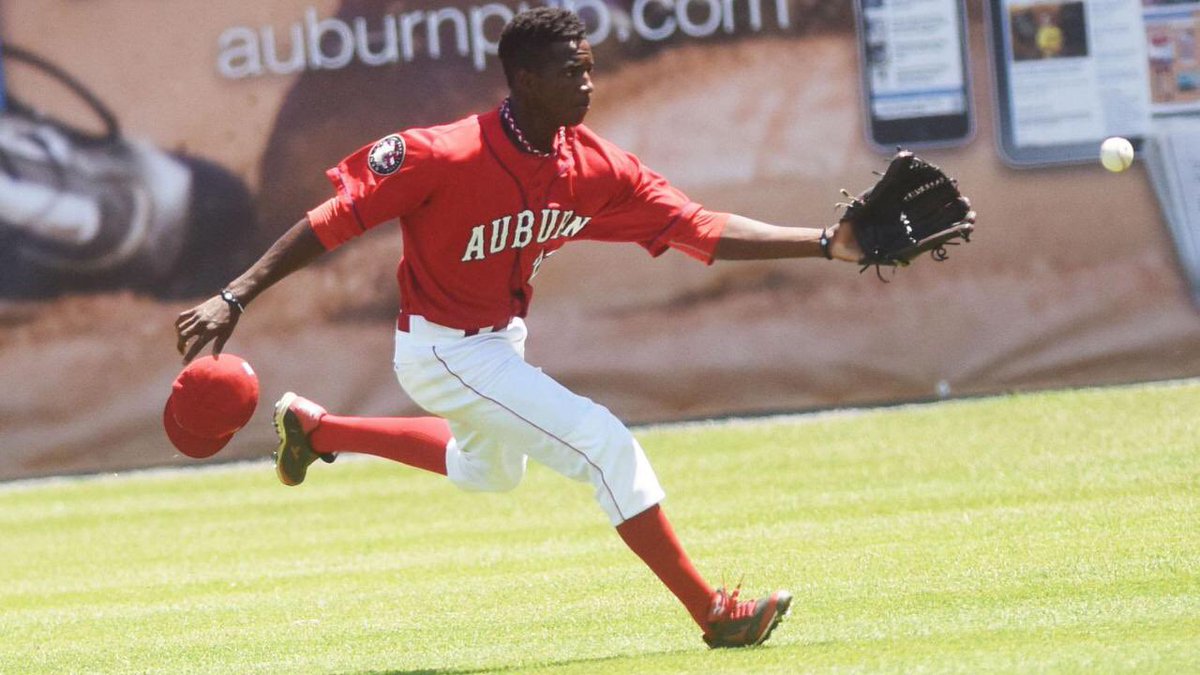