No sooner had the Rogers Centre gates opened to the public Tuesday than scores of fans came streaming through, with many of them bolting toward the seats behind the first-base dugout. There, they held up signs and waved caps and baseball cards, hoping for an interaction with longtime Blue Jays outfielder Jose Bautista. 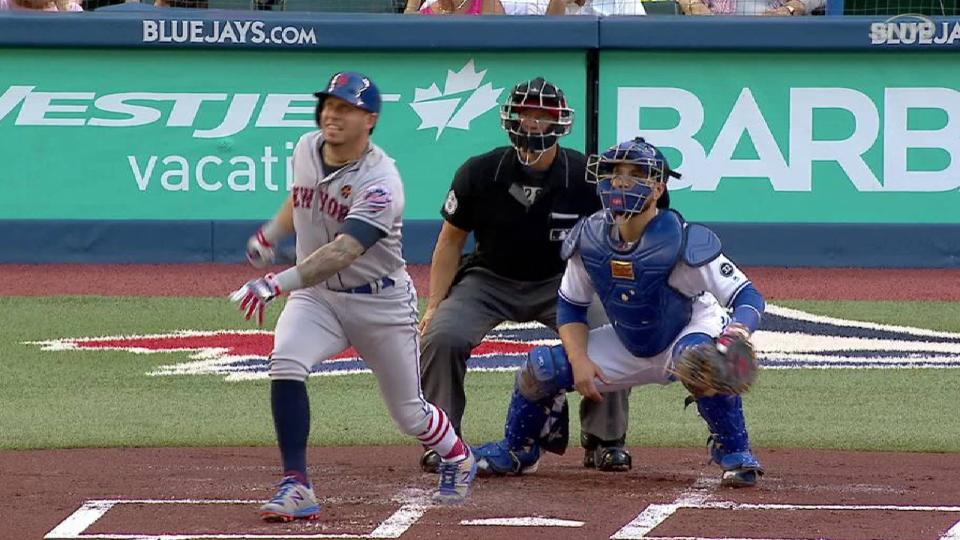 Only later did the first of an oversized gaggle of scouts come filtering in. That group, too, was there to see Bautista — but not only him. The talent evaluators in Toronto were there to see Zack Wheeler, who delivered 6 1/3 quality innings in the Mets’ 8-6 loss to the Blue Jays, and Asdrubal Cabrera, who hit a two-run homer, and perhaps even Devin Mesoraco and Wilmer Flores, both of whom also went deep.