The Bills have been resilient this season when it comes to stemming the tide following a loss. That wasn’t the case however, on Sunday. Facing a Saints team coming in on a six-game winning streak, Buffalo was quite literally run out of their own building in a 47-10 defeat.

The Bills gave up a season-high 298 yards rushing as New Orleans Mark Ingram and Alvin Kamara each went for over 100 yards on the ground. The pair also combined for four rushing touchdowns. 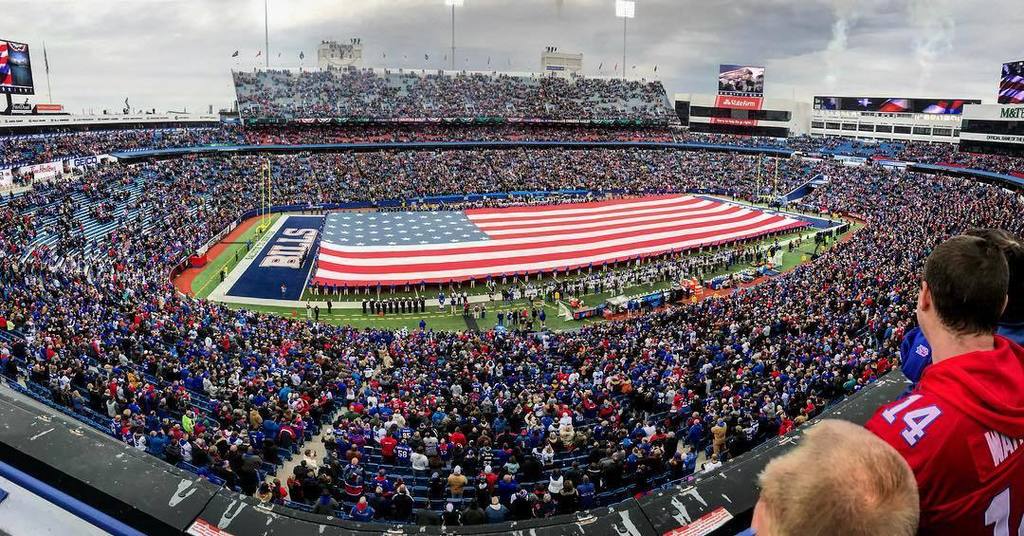 Buffalo’s offense struggled to move the ball. After an opening scoring drive that led to a field goal, Buffalo ran just 23 plays for a total of 48 net yards on their next six possessions. On 10 Buffalo possessions the offense went three and out five times.

– An utterly embarrassing performance as Bills get obliterated 47-10 by Saints (D&C)
– Top 3 things we learned from Bills-Saints (BuffaloBills.com)
– Bills report card: Buffalo offense so bad, its best run came from a streaker (D&C)

BREAKING: Police have filed assault, battery, rape, manslaughter and murder charges against the entire New Orleans Saints roster for what they did to the Buffalo Bills

Nathan Peterman has entered the game at QB. #NOvsBUF pic.twitter.com/GxRSupgIjj

Emergency State of the Union for the Buffalo Bills pic.twitter.com/LVNrA9fytI

McDermott: “We’re 5-4. You’re going to get tested in this league, no one said it was easy. We’ll be honest with ourselves and go hard back to work. Our fans deserve more.” pic.twitter.com/jil0EbnmLI