Deputies in Wayne County say an Ontario man faces a number of charges after allegedly kicking a police officer.

Sheriff Barry Virts says Brice Houch, 26, was stopped on Rt. 104 in Williamson on Election Day after having allegedly being involved in a disturbance.

The incident took place in Sodus, and according to deputies, allegedly involved a gun.

During the subsequent traffic stop, deputies say Houch became irate, resisting arrest and eventually kicking an officer in the leg. 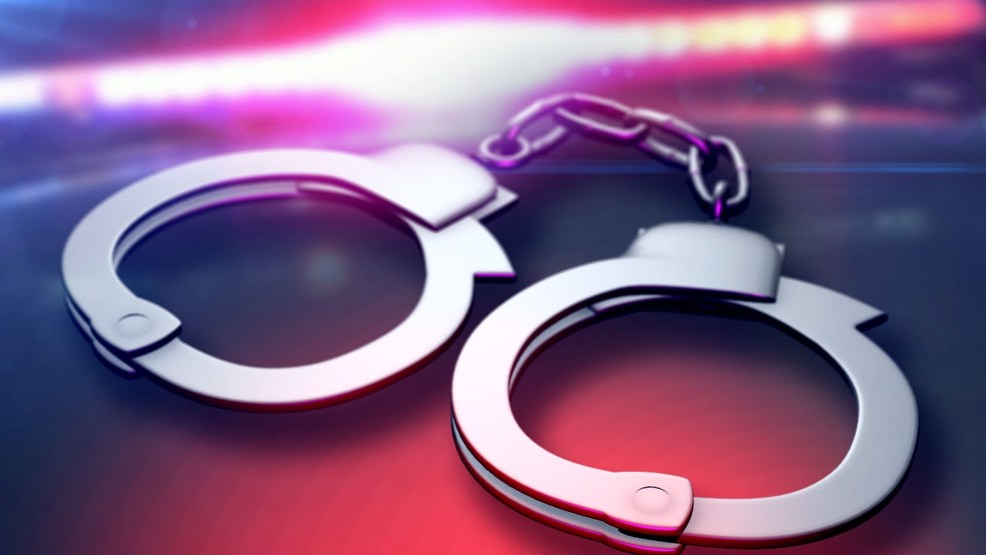 When searched a bag containing marijuana was found. He was charged with second-degree harassment, unlawful possession of marijuana and obstructing governmental administration.