Christopher McDonald, born in Romulus, NY,  has appeared in nearly 200 films, and is best known as Shooter McGavin, his legendary character in the golf film, “Happy Gilmore.” On Saturday night, McDonald was arrested for drunk driving in the Lake Arrowhead area of Los Angeles, according to a report from TMZ. 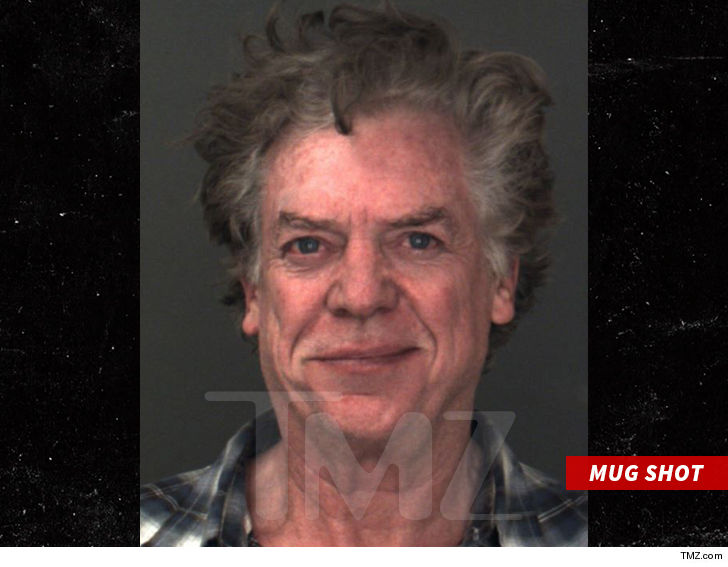 The 62-year-old actor reportedly lost control of his Porsche and crashed into a gas meter at around 9 p.m. local time. Before cops took him into custody, an eyewitness says McDonald told them he appeared in “Happy Gilmore.”

This is McDonald’s second DWI arrest. In 2013, TMZ reported he was nabbed for driving while intoxicated.