The plot has thickened in the American League Division Series presented by Doosan, and we go into Game 5 between the Yankees and Indians tonight at Progressive Field eager to know the outcome.

One of these teams is going to move on to face the Astros in the American League Championship Series presented by Camping World. Will the Yankees become just the eighth team in 57 tries to storm back from a 2-0 hole and win the best-of-five Division Series, extending the misery of a Tribe team that coughed up the last three games of last year’s World Series? Or will the Indians, with the help of the presumed favorite for the AL Cy Young Award, regroup from their Bronx bummer and get back to the ALCS stage? 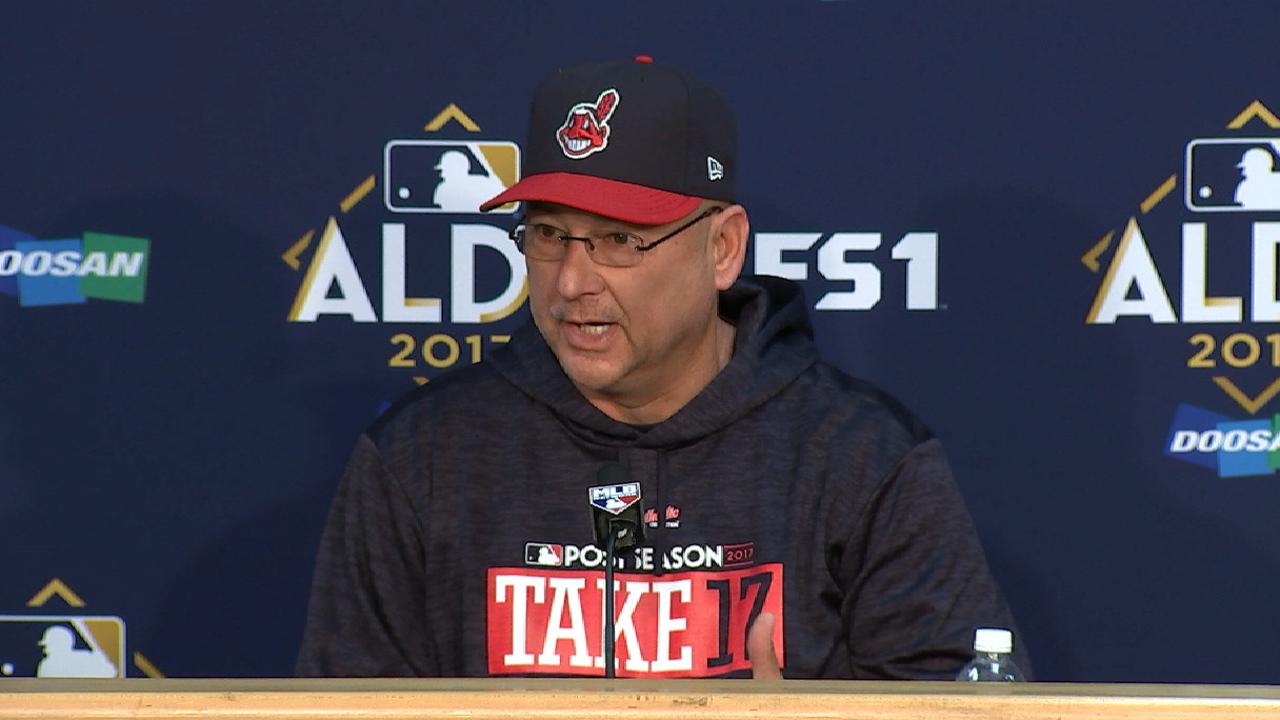