Trumansburg and Dryden will play a tiebreaker for the IAC North Large girls soccer title and the berth in the Large School championship after tying in the regular season league standings.

The game will be played Thursday in Trumansburg at 4:30 p.m. The winner plays South Large champion Waverly at 6 p.m. Saturday in the IAC Large School championship at Tompkins Cortland Community College.

The Trumansburg Blue Raiders closed the season Tuesday with a 4-0 victory over Whitney Point, completing their season with an overall undefeated record at 12-0-3. 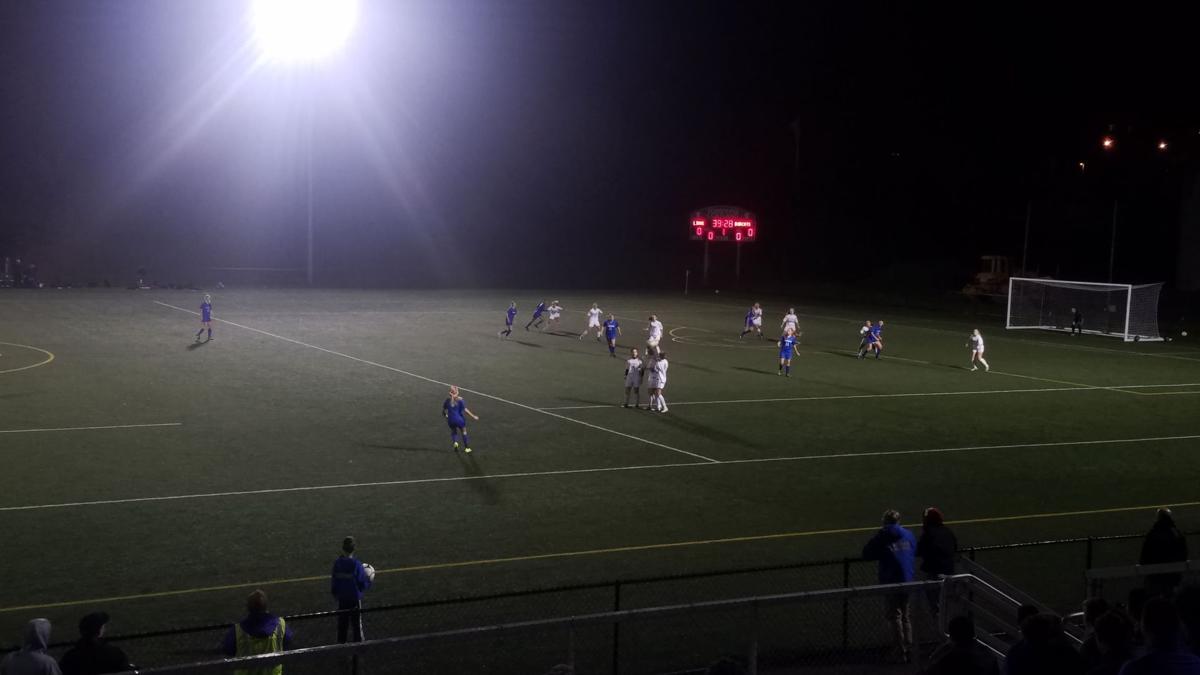