The Yankees found out what they are up against on Thursday night, and the Indians showed precisely why they are no longer the underdogs who reached the World Series a year ago.

Behind an overpowering outing by Trevor Bauer and some offensive heroics from Jay Bruce, Cleveland took Game 1 of the American League Division Series presented by Doosan with a 4-0 victory at a loud and raucous Progressive Field. It marked the first step in the Indians’ quest to not only win consecutive AL pennants, but to finish what they could not last fall: Bring home their first World Series title since 1948. 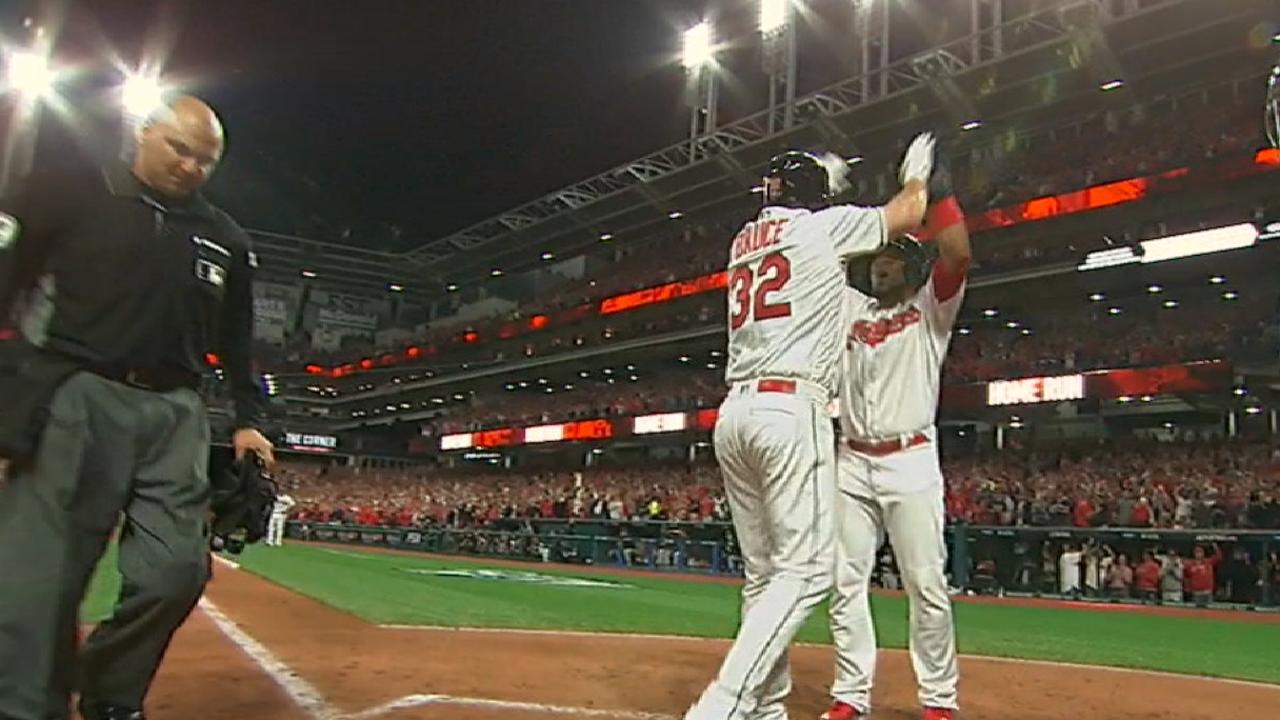