What was a ’63 Dodge, formerly used as a post office truck, doing in our driveway in the year 1979 on Mary Street in Auburn? My husband, Al, had a vision for our two teenage children, Susan, 15, and Bill, 14, and this very old truck turned out to be a large part of his plan.

Al had warned me that he was looking for a used postal truck to help carry out his dream. He, the children and I talked about what we were going to do with the truck and how we could make it into a viable food stand. Since it was in need of paint and a general clean-up, we had to fix it up. Then, we could sell hot dogs, hamburgers, soda and popcorn across the street at the Y-Field. This field, now Clifford Park, has a large ballpark and was the home for many men and women softball players during the evenings each week during the summer, especially in the mid- and late 1970s. 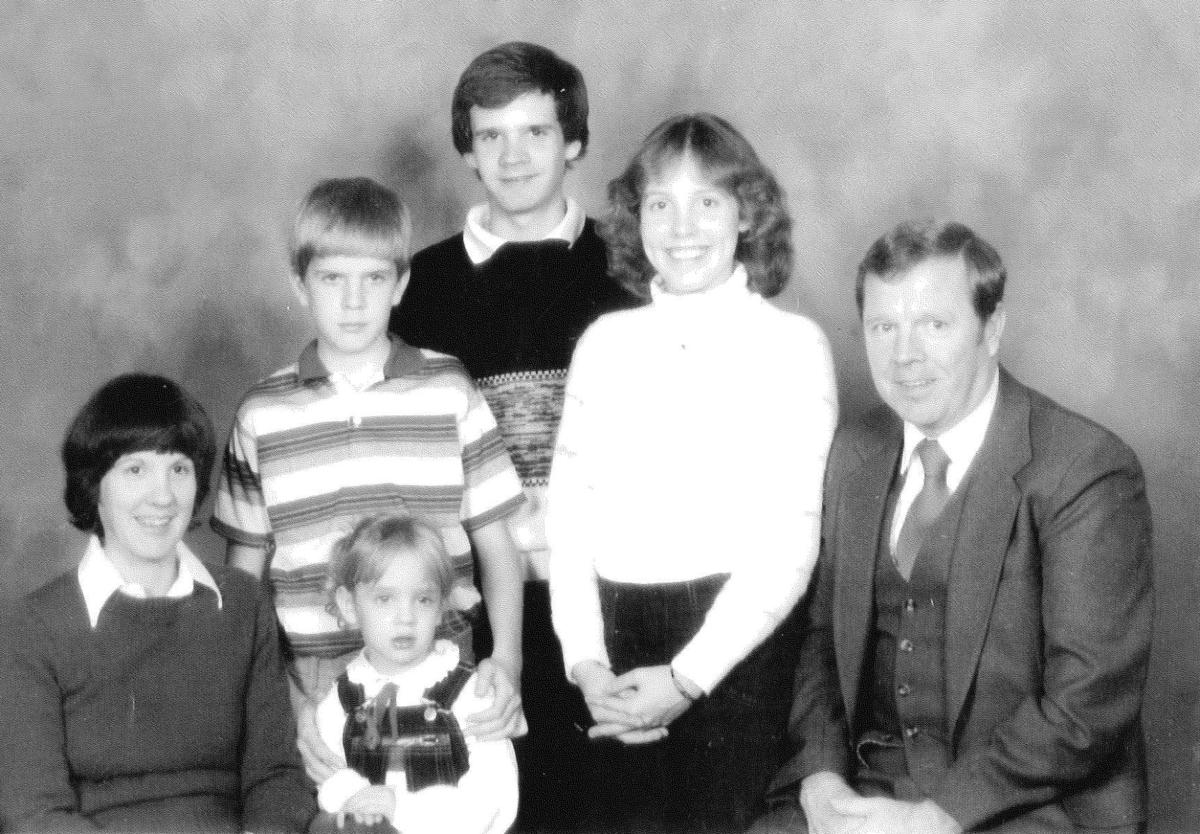