Matt Gelatt emerged from the Finger Lakes Mud Run looking like a living monument to dirt and earth — and was bleeding from a hole in his leg.

But he couldn’t stop smiling.

Gelatt, a SUNY Cortland student, didn’t notice his new gash until it was pointed out to him. Despite it, he said he felt great and had a fantastic time. He suspects the wound came from when he was in the giant mud pit presented at the end of the charity course. The pit felt like it was one foot deep when he first hopped in, and then it quickly became three-feet deep when once he got to another step, he said. 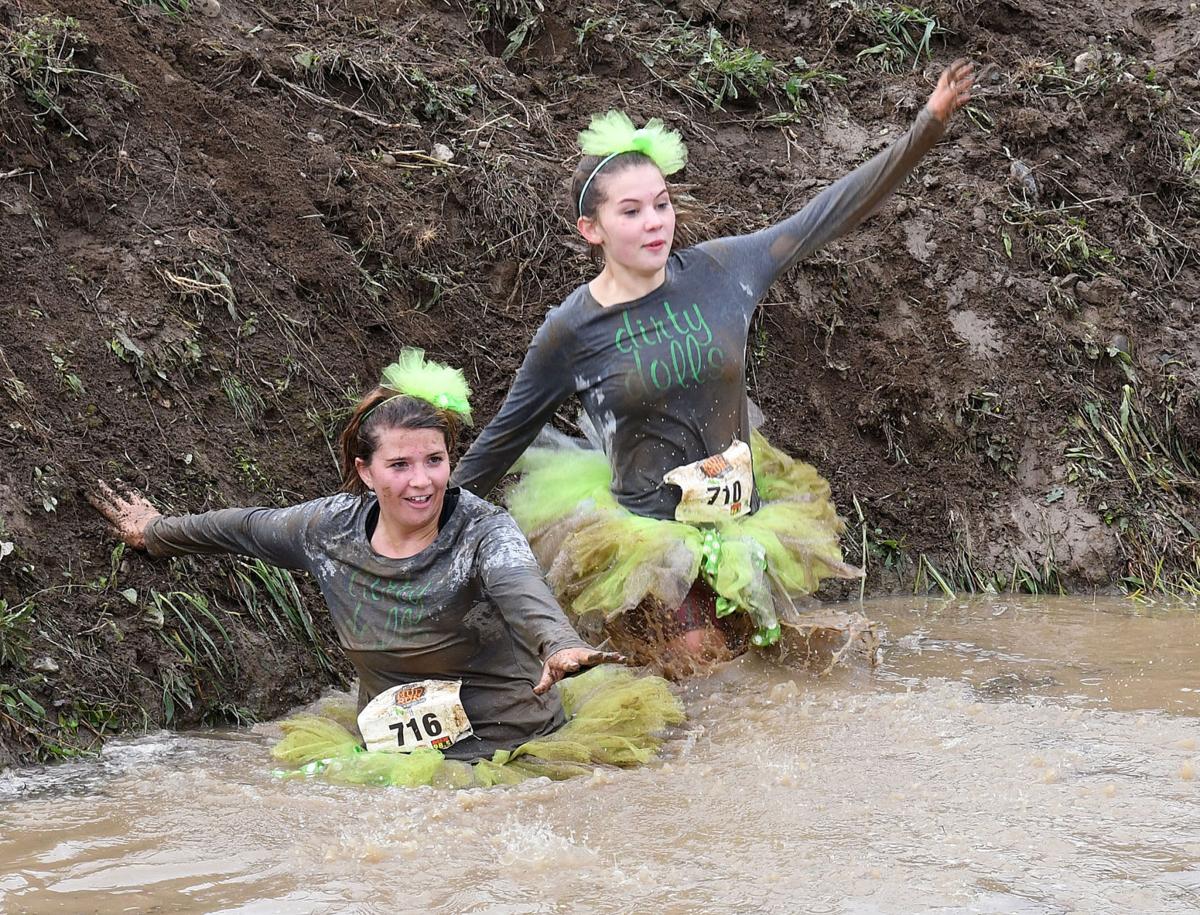