The fire that knocked down a Canandaigua restaurant over the summer has been ruled accidental.

On July 13th, Nolan’s was reported as a structure fire around 5:25 am after smoke was noticed by a passerby. Canandaigua City Police and Fire arrived minutes later to find the interior of the structure fully-engulfed in smoke. 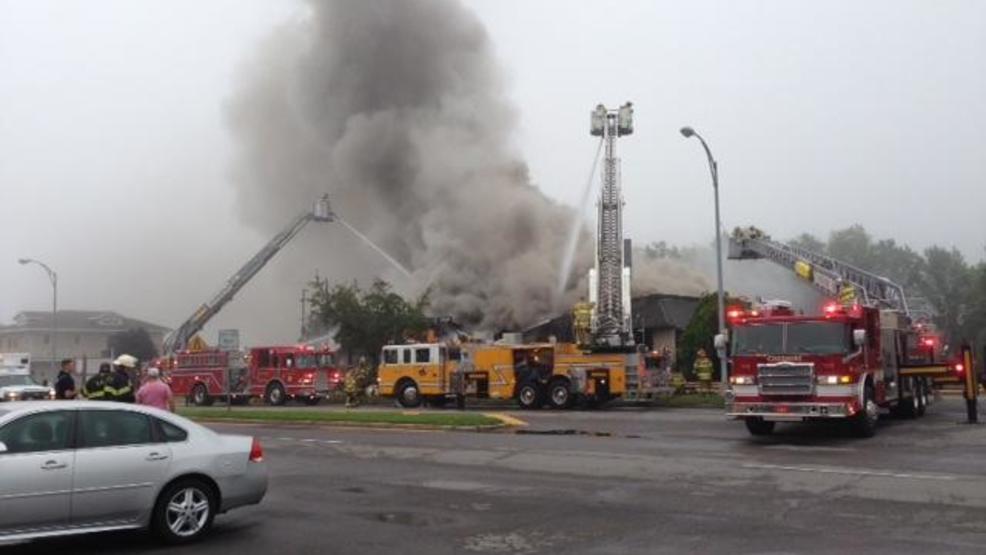 The Canandaigua City Police Department and Canandaigua City Fire Department, with assistance from the Division of Homeland Security and Emergency Services Office of Fire Prevention and Control has completed the investigation and ruled it accidental.

Officials called the process detailed and systematic. The fire originated within the kitchen of the structure, according the Ontario County Sheriff’s Office — who noted that a burner was left in the ‘on’ position for an extended period of time.

On Friday, officials in Canandaigua will take questions from the press.