Luis Severino bounced back from the worst start of his career while Gary Sanchez flexed his muscle by driving in five runs, helping the Yankees complete a four-game sweep of this year’s Subway Series with a 7-5 victory over the Mets on Thursday evening at Citi Field.

One outing after being rocked for a career-high 10 runs (eight earned) by the Red Sox, Severino recaptured the form that has elevated him into the Yanks’ ace this season, holding the Mets to an unearned run and four hits over 6 1/3 innings to pick up his fifth victory in six starts. 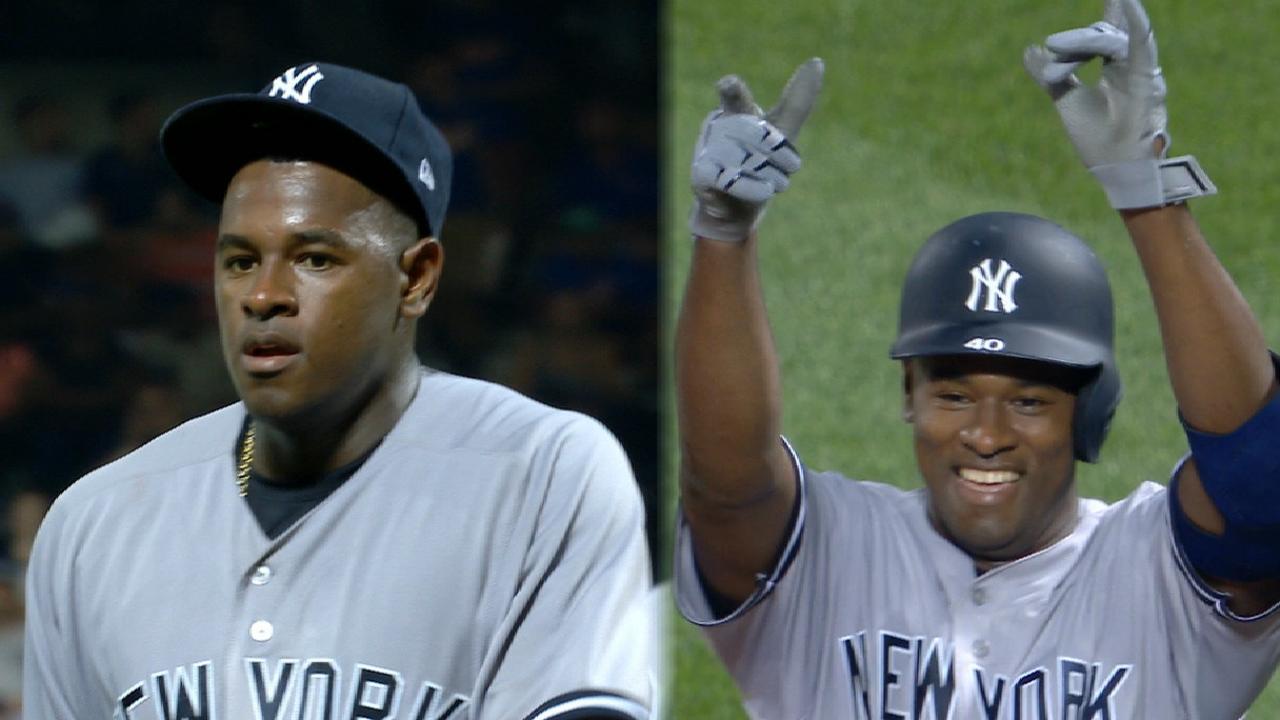