At 28 years old, Nicholas Cortese has been incarcerated for more than a third of his life.

Arrested in 2007, Cortese was later convicted of two violent felonies in Niagara County — second-degree attempted robbery for stealing a man’s wallet at gunpoint and first-degree attempted assault for stabbing a cab driver in the stomach — and in 2009, he was sentenced to 15 years in prison. 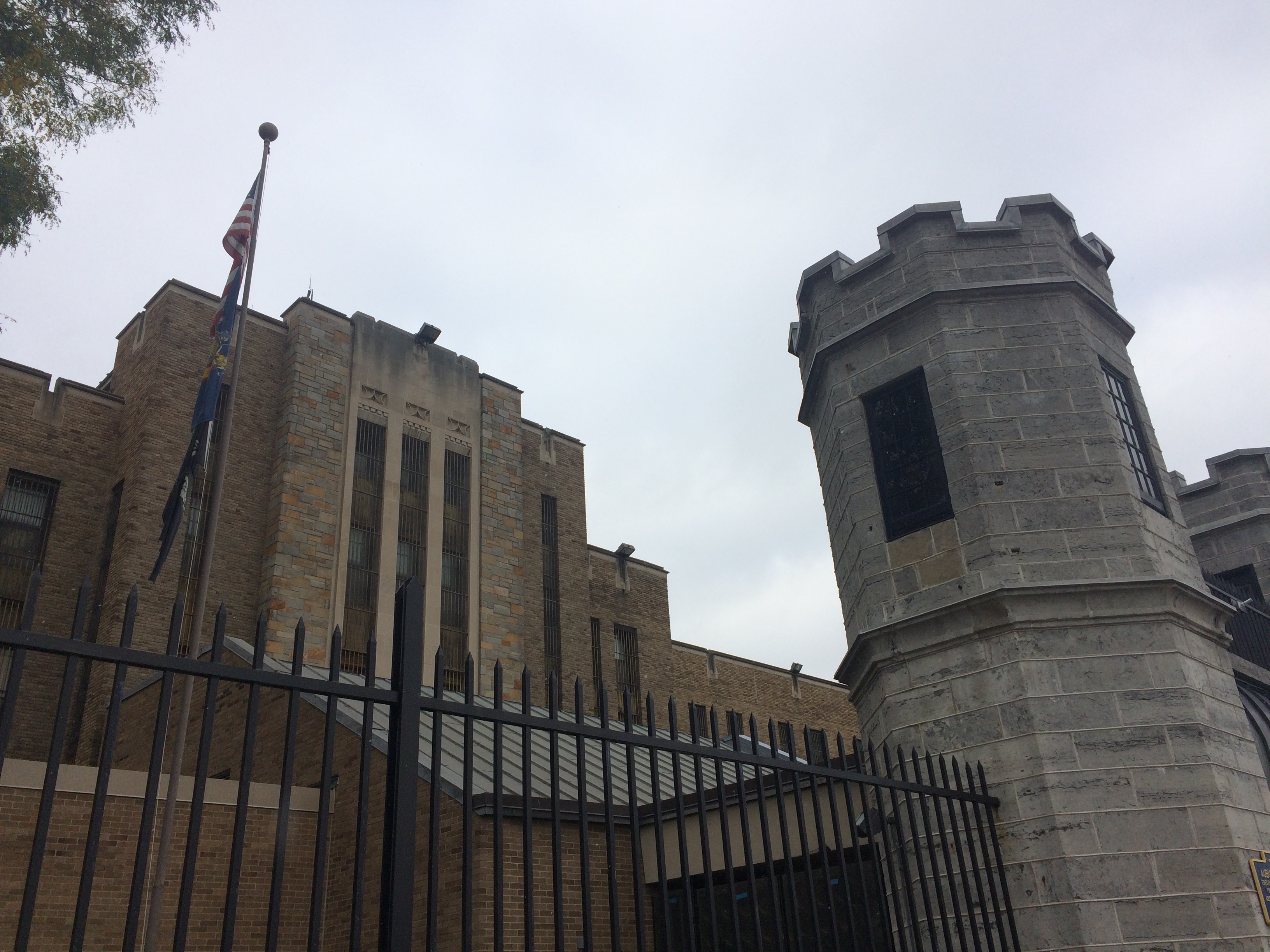 For years, Cortese kept relatively quiet in the custody of the Department of Corrections and Community Supervision. But in April 2016, while serving his sentence at Auburn Correctional Facility, he was charged with his third felony: first-degree promoting prison contraband.