State Police have arrested an East Bloomfield man on assault charges after he allegedly beat a defenseless man after knocking him unconscious.

According to law enforcement he confronted his wife and another man around 10 pm on Sunday in an Elm St. parking lot in East Bloomfield. They say the man, who has not been identified, was knocked to the ground – and was beat as he lay unconscious in the parking lot. 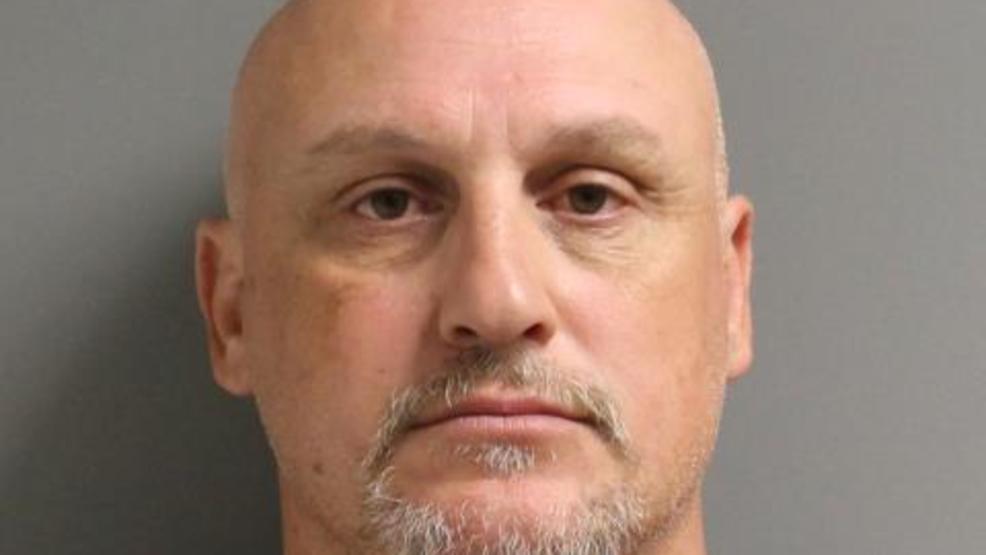 David Witherow, 44, is also accused of assaulting his wife when she tried to intervene. She was treated at F.F. Thompson Hospital and later released.

The unidentified male suffered serious injuries – was transported to Strong Memorial Hospital via Mercy Flight – and has not regained consciousness.

Witherow was arraigned on Monday in Canandaigua City Court. He was charged with second- and third-degree assault.

He was remanded to the Ontario County Jail in lieu of $50,000 bail.