Fingerlakes Mall was a different place a decade ago.

In 2007, a few years after cutting the ribbon on New York’s first Bass Pro Shops and one year after being purchased by Sam Abram, the Aurelius mall was thriving. With an 81-percent occupancy rate bolstered by national chain stores like Steve & Barry’s, FYE and Sears, the shopping center was as much a hub of retail activity as the heyday of its 1980 opening. 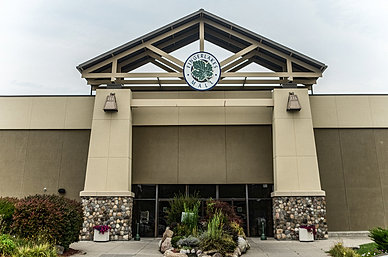 Today, as the Great Recession ebbs while online shopping flows more strongly than ever, those and almost all of the mall’s other national chain stores are gone. Their storefronts now belong to local businesses, concerts and community events. And as those repurposed spaces achieve mixed results — and forecasters call for up to 25 percent of malls to close in the next five years — new developments could again make Fingerlakes Mall a different place a decade from now: Abram has listed it for sale, and Bass Pro has announced another store an hour away in Victor.