Syracuse will host Cornell to open the 2017-18 season on Saturday, Nov. 10 in the Carrier Dome, according to a tweet by CBS insider Jon Rothstein.

It sets up a meeting between SU head coach Jim Boeheim and his oldest son, Cornell incoming freshman Jimmy Boeheim. Jimmy announced March 1 that he committed to the Big Red, after he averaged 23.3 points per game as a senior at Jamesville-DeWitt (New York) High School. He recently completed a prep year at New Hampton (New Hampshire) School. 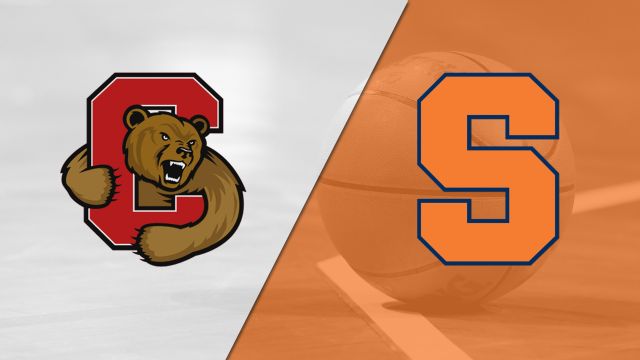