Not a whole lot happens at the city’s Bicentennial Park on Exchange Street, built in 2005.

The public space is used for the annual Latino Festival and occasional protests and other gatherings but not so much for recreation.

The FLX Skateboard Club wants to change that. It wants to build skateboarding facilities at the park, and is planning a forum on Monday, June 19, to discuss the plans with the community. 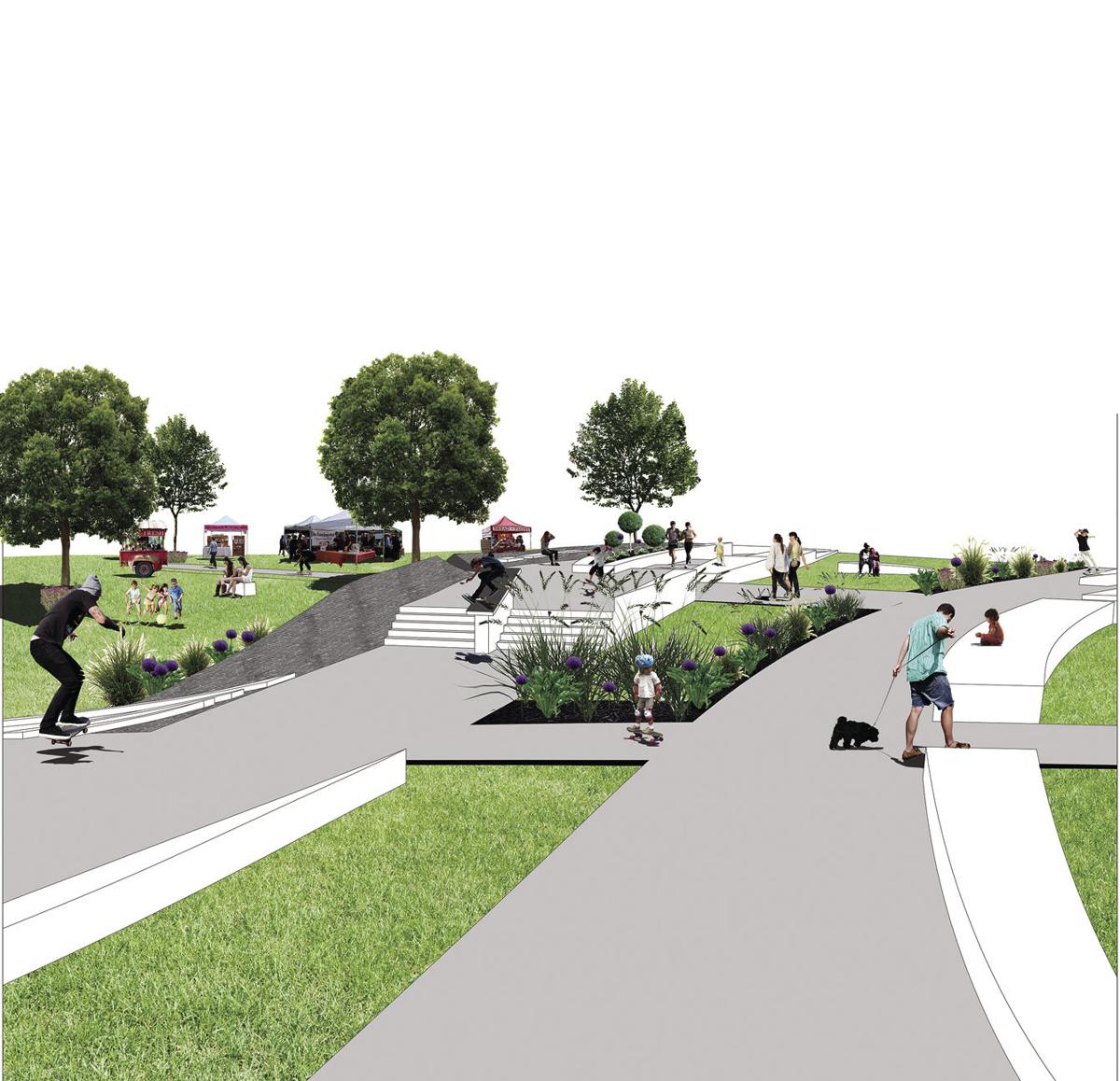 The leaders of the effort to create the park are city resident Joe Marone and Gabriella D’Angelo, a designer for the city and professor of architecture at Hobart and William Smith Colleges. Both pitched their plan at the May 3 City Council meeting, where council members were receptive.

Marone said they are hoping a large number of people will come out on June 19 to learn about the project.