Their superlative start to the season in jeopardy, the Brewers shuffled out of Citi Field late Tuesday night hefting the weight of seven losses in their last nine games. For the better part of a fortnight, they were mortal.

Then they engineered the exact turnaround they needed, riding Chase Anderson’s seven shutout innings in Thursday’s series finale to a 2-1 win over the Mets, their second straight. The Brewers flew home in first place in the National League Central, primed for a seven-game homestand against the Dodgers and Giants. 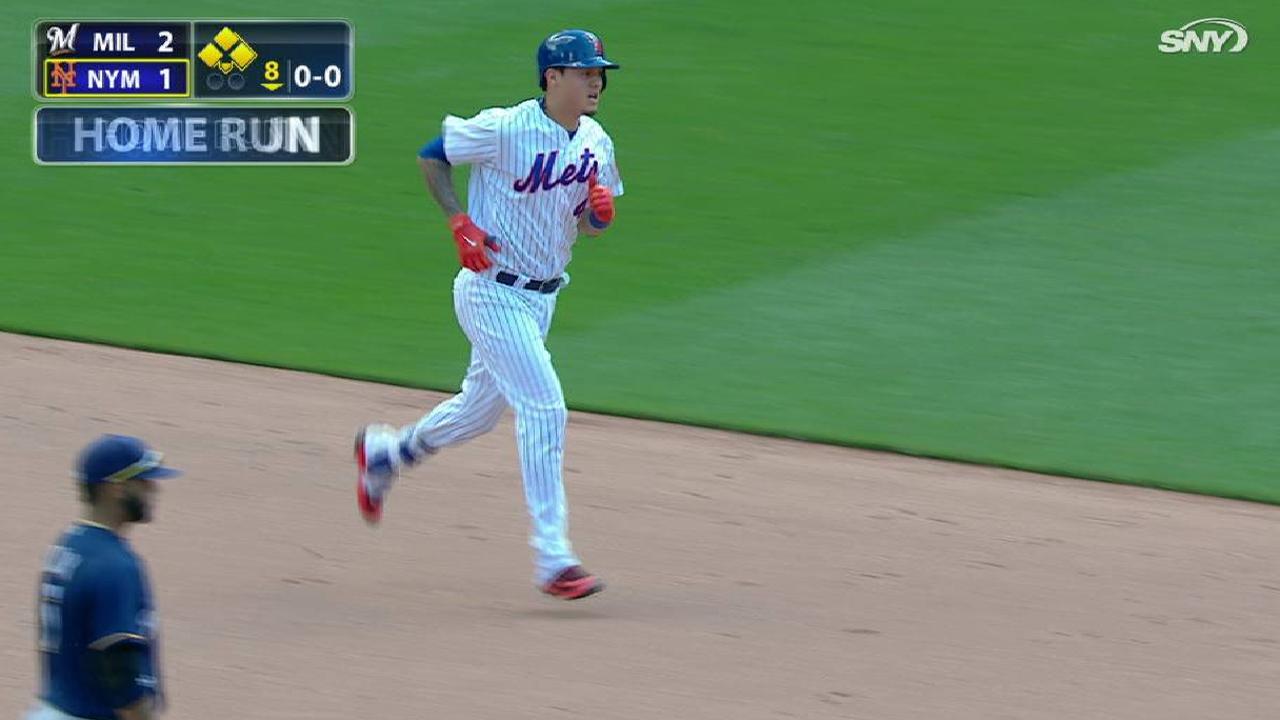