Over on ESPN’s ACC Blog, David Hale does a mailbag every week or two. This week’s brought up a valid question about the Syracuse Orange’s Ervin Philips, and his potential as a breakout star this season.

As you’re certainly aware, Philips caught 90 passes (second-most in SU history) for 822 yards and six touchdowns last season, while tacking on an additional TD on the ground. Those numbers aren’t necessarily eye-popping, but they were among the best in the ACC (especially in terms of receptions).

This season, Philips returns, along with Eric Dungey and what should be (has to be?) an improved offensive line. However, Amba Etta-Tawo, who received a lion’s share of the targets in 2016, is gone, which should open up more opportunities for Philips, as well as new No. 1 outside receiver Steve Ishmael. 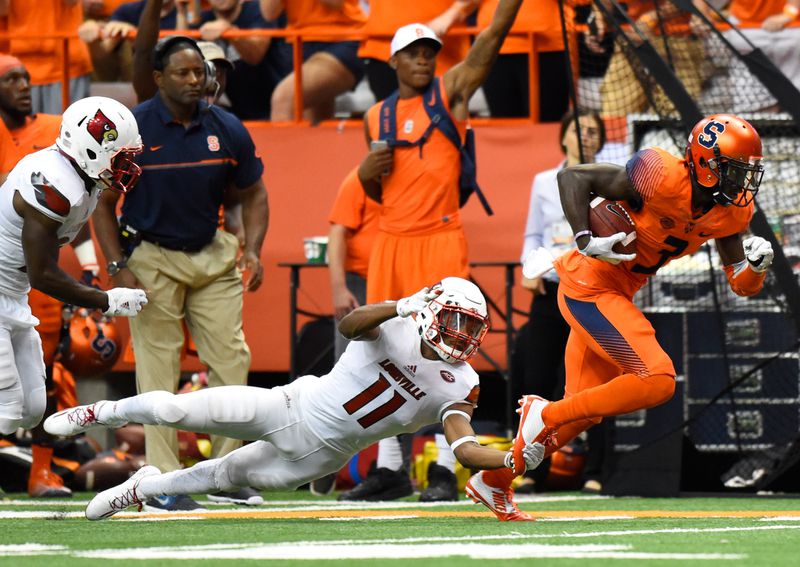