Several people were in the Naples Library and had to remain inside and stay away from the windows as reported by WHEC earlier today. The Messenger Post reported that others had to stay put in businesses on Main Street as well. A number of law enforcement personnel in plain clothes were among those in uniform patrolling on foot around the blocked-off area downtown. 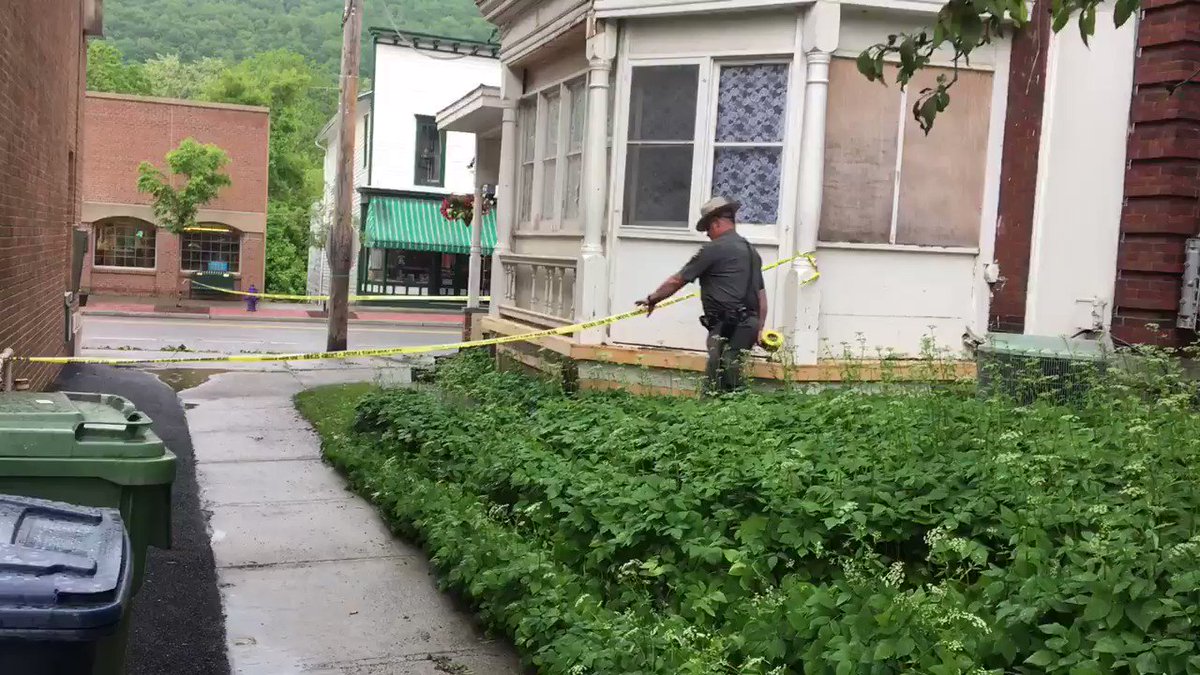 Law enforcement in Ontario County are working to secure a scene on Route 21 in Naples.

What’s being described on the ground as a possible bomb threat, officials have called in a bomb squad from the New York State Police.

Route 21 is closed as result of the investigation.

A suspicious package is reportedly at the center of this ongoing investigation.

Video from the scene in Naples: