Kyle Gibson got the start for the Red Wings, and looked impressive early. He struck out six batters and allowed only two base runners in the first three innings. IronPigs starter Aaron Nola, making his second MLB rehab start, also started out of the gate well. In three innings, he struck out four and didn’t allow a base runner to advance past first. 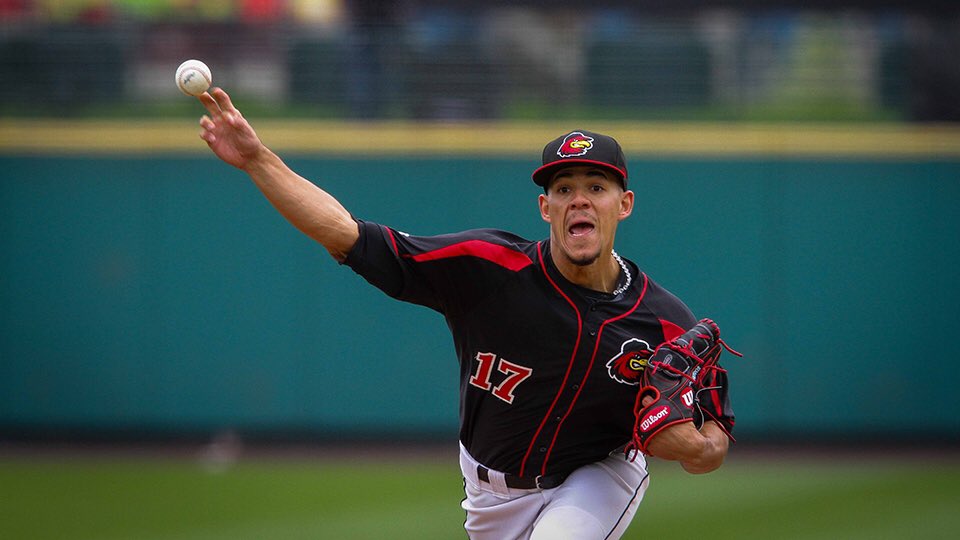