Manufacturing in New York state shrank for the first time in seven months in May, as new orders fell and shipments grew more slowly.

The Federal Reserve Bank of New York says its Empire State manufacturing index fell last month to minus 1, from 5.2 in April. Any reading below zero signals contraction.

The index measures sentiment in New York, but is followed by economists because it provides an early read on factory output nationwide. U.S. factories been expanding since the fall, after an 18-month slump caused by low oil prices, which lowered demand for drilling equipment. 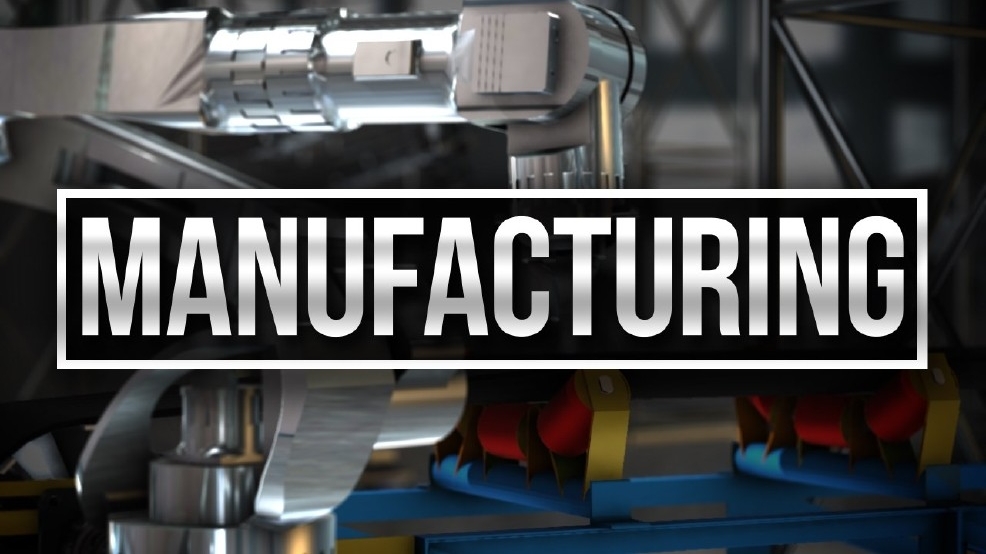