Federal prosecutors say a 29-year-old Geneva man was arrested and charged after they say he attempted to bring cocaine across the U.S.-Canada border.

Prosecutors tell us that Joel Torres-Diaz, 29, of Geneva was charged with possession with intent to distribute cocaine after he tried to cross the Peace Bridge Port from Canada to the U.S. on Friday. 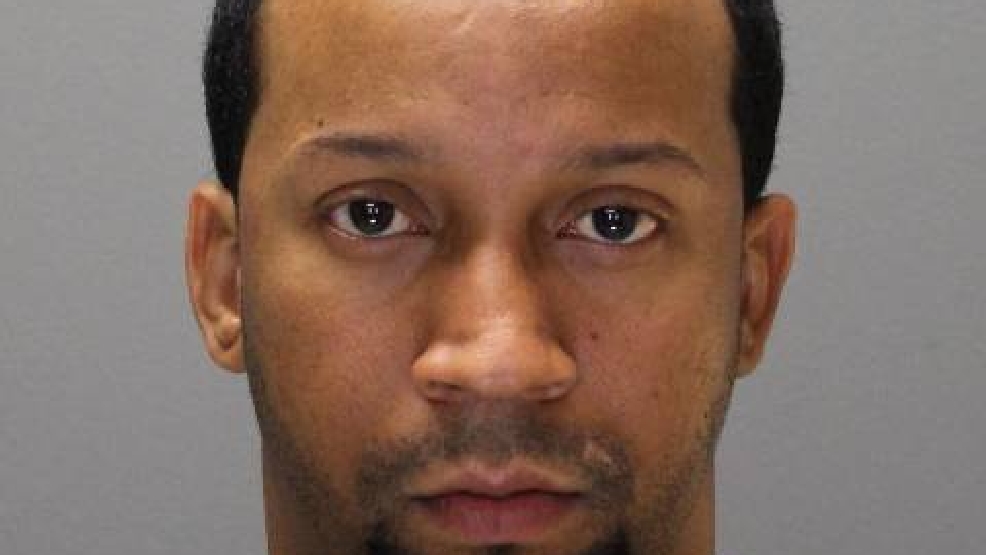 He was screened through one inspection site, and instructed to go to a second. When the officers conducted the secondary search they found three gray packages inside a shoe box.

The packages had approximately one kilogram of powdered cocaine.

Torres-Diaz will have a detention hearing on May 22nd at 10:30 am. He faces a minimum of five years in federal prison, and up-to $5 million fine if convicted.

He had been charged in 2016 with injuring or torturing animals in violation of an agriculture and markets law after he allegedly drove through a flock of seagulls – killing two of them.