Authorities in Wayne County are investigating an armed robbery, which took place in Newark around 8:15 pm on Tuesday.

Three men approached a woman on West Avenue near Davis Drive, when one of them pulled out a knife and stole her smartphone. Police say they were just a block away when they received the call that a robbery took place. 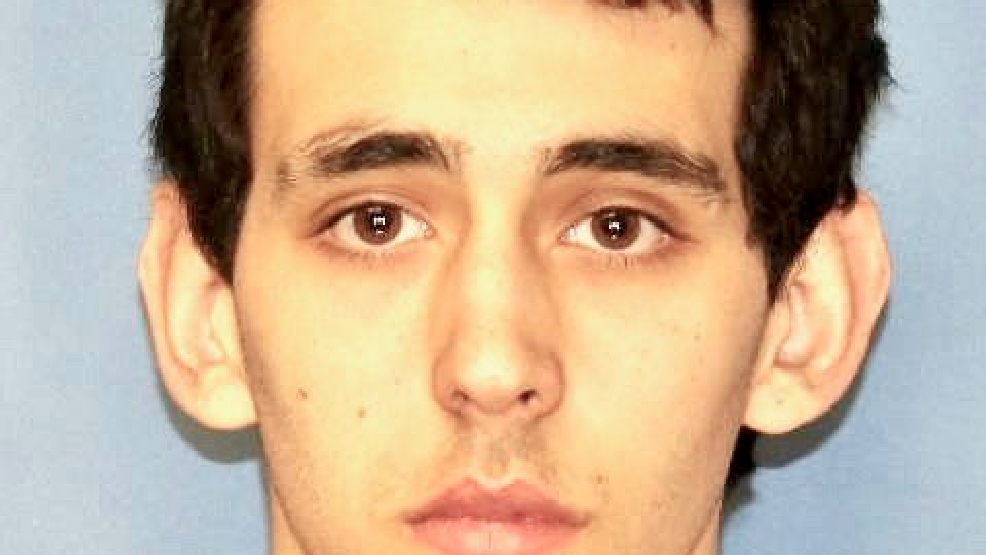 The three allegedly split up, running different directions. One of the suspects, identified as Skylar Moreno, 19, of Henrietta was apprehended after being chased through Perkins Park, and into a wooded area.

The stolen phone was found after deputies utilized K9 units to find it. Police say he had a knife on him when he was taken into custody.

Mareno was charged with first-degree robbery and fourth-degree grand larceny. He was remanded to the Wayne County Jail in lieu of $20,000 cash bail.

Police are still searching for the other two individuals involved.