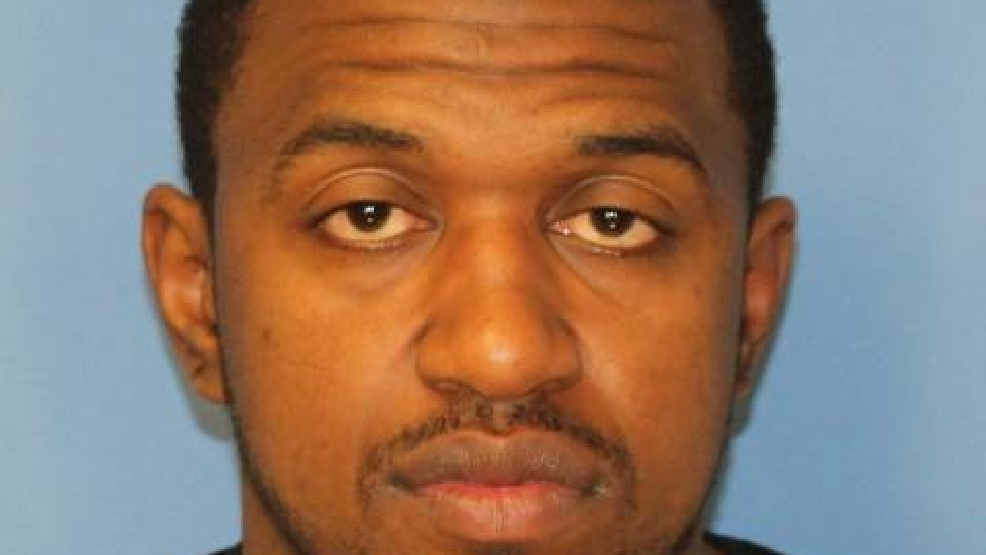 A Rochester man led Newark Police on a drunken pursuit between Newark and Lyons.

Newark Police say Edwin Peart Jr., 34, was driving two other men who had attempted to shoplift from the Macedon Walmart. Around 1:30 am the Newark Walmart was notified that the suspects were in the Newark store. The three were identified via security cameras, and that’s when Newark Police were notified.

Officers turned on their lights and sirens — at that point the fleeing car failed to stop and eventually went through Lyons.

Deputies laid down spike strips that deflated all four tires on Peart’s vehicle, according to the Wayne County Sheriff’s Office. He was charged with driving while intoxicated, felony aggravated unlicensed operation in the first degree, fleeing an officer in a motor vehicle and several other traffic violations.

He was on parole for first-degree identity theft and was remanded to the Wayne County Jail on no bail.