The Seneca County Supervisors met for standing committee meetings on Tuesday, which was highlighted by the Environmental Affairs Committee move to consider the “Seneca County Odor Law.” While the committee did not move on the law specifically, which would have spurred a full-board vote — a significant amount of debate was had on the subject.

The law, which would be subject to a public hearing, would require 10 or more complaints within a 24 hour window, as it reads now. The board members discussed reporting options, including frequency of reports necessary to spur an investigation by Seneca County Code Enforcement.

Seneca Falls Town Supervisor Greg Lazzaro asked if there were any technology present that could specifically identify odor. “Odor is in the nose of the beholder,” he said to the board during discussion. “No one has ever given me any information on an electronic odor meter. It needs to be objective,” he continued.

Another board member noted that enforcement might be tricky on such a local law. Frank Fisher, Seneca County Attorney, noted that equal protection would be an issue despite the fact that the proposed local law outlines that agriculture is exempt from any noxious odor complaints.

“Most agriculture odors are temporary or seasonal, and that’s easy enough to prove,” Junius Town Supervisor Greg Wadhams. He has reported multiple complaints from his constituents to the board over the last several months.

Waterloo Supervisor Don Trout asked what liability would exist with this type of law.

Fisher noted that identifying when an odor complaint happened specifically in court, could be an issue — if a violator were to challenge the findings of Code Enforcement. He noted that some companies could opt to pay the fine associated with violating the odor law, and not take it to to court.

The law was ultimately not voted on, which means that it will be brought back to committee after board members begin looking at specific issues and possibilities, as far as identification and enforcement is concerned.

The sole public speaker of the night was John Dendis, who spoke previously at the last full-board meeting. He highlighted many of the same concerns he voiced earlier in December — pointing out that his concern is around “the things that have changed” at Seneca Meadows.

Dendis continued, “It has to be a county issue. The Town of Seneca Falls has a monetary stake in this.”

Waterloo Town Supervisor Gary Westfall suggested that Dendis send a letter to the New York State Department of Transportation, since they would be responsible for some of the problems Dendis had outlined.

“There’s debris in the road, rocks, mud, litter alongside the road,” he continued. “You can drive by any day and see the things I’m talking about,” Dendis said.

Fayette Town Supervisor Cindy Garlick-Lorenzetti thought that the Supervisors could take that initiative for Dendis. “I don’t see any concern or problem with this body sending a letter to the DOT.”

The committee voted unanimously after the motion to send a letter to the New York State Department of Transportation was made by Lorenzetti and seconded by Seneca Falls Supervisor Paul Kronenwetter.

Read the entire law as it was drafted and discussed at Tuesday’s committee meeting: 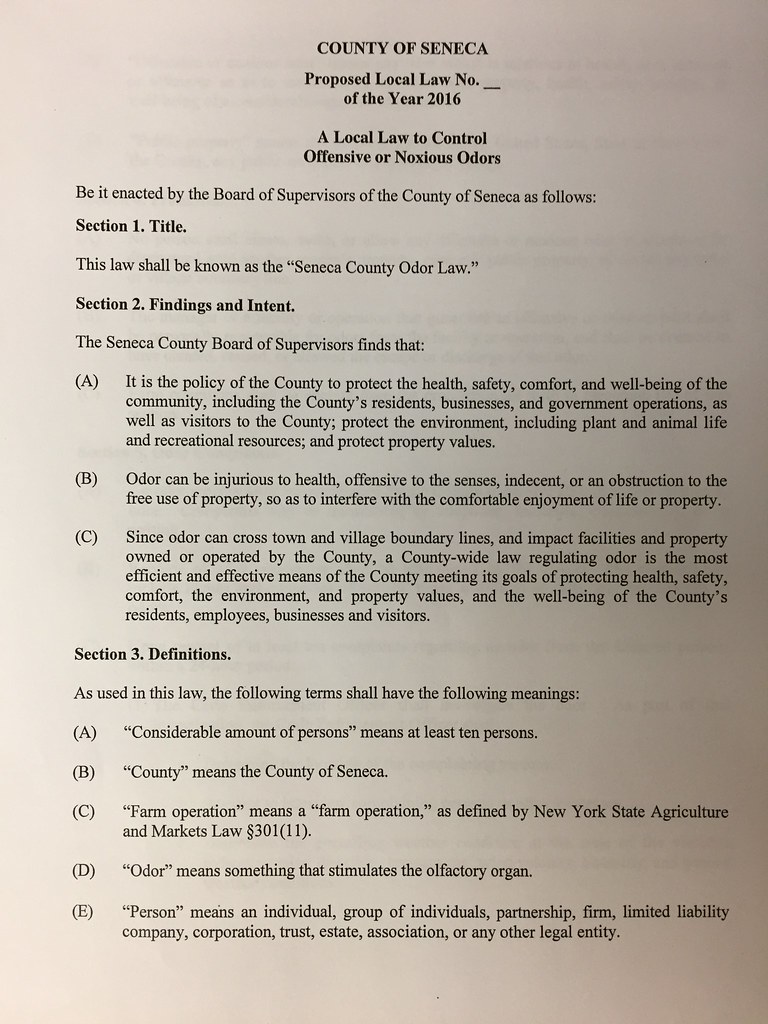 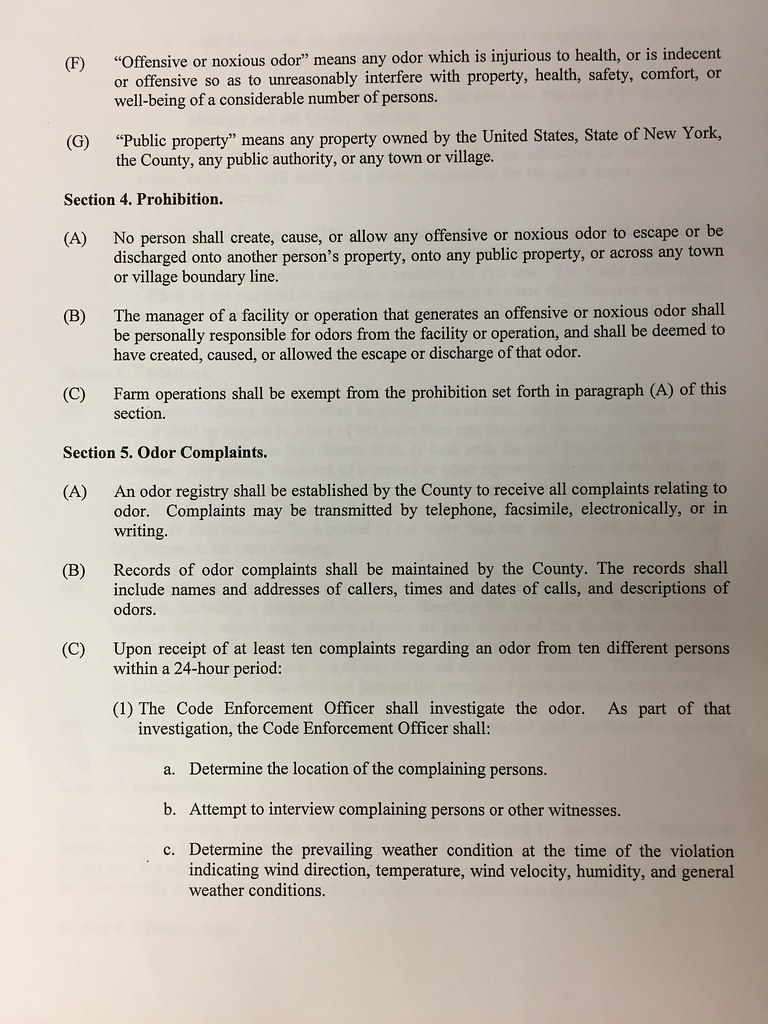 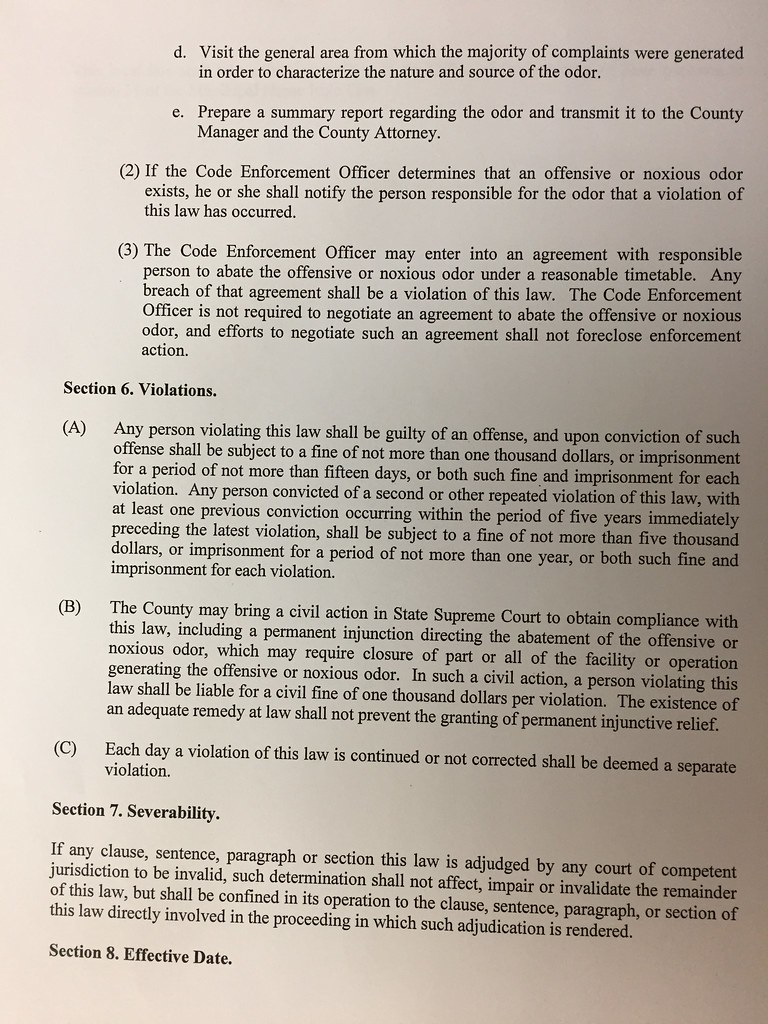 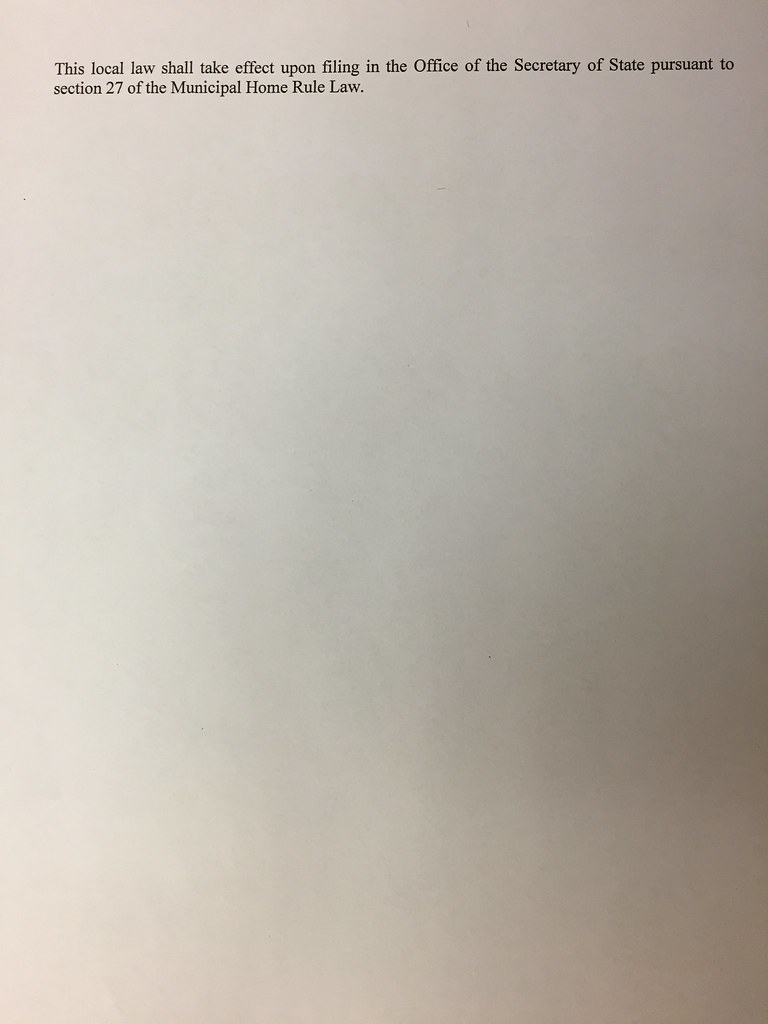