The Orange are headed to Orlando! 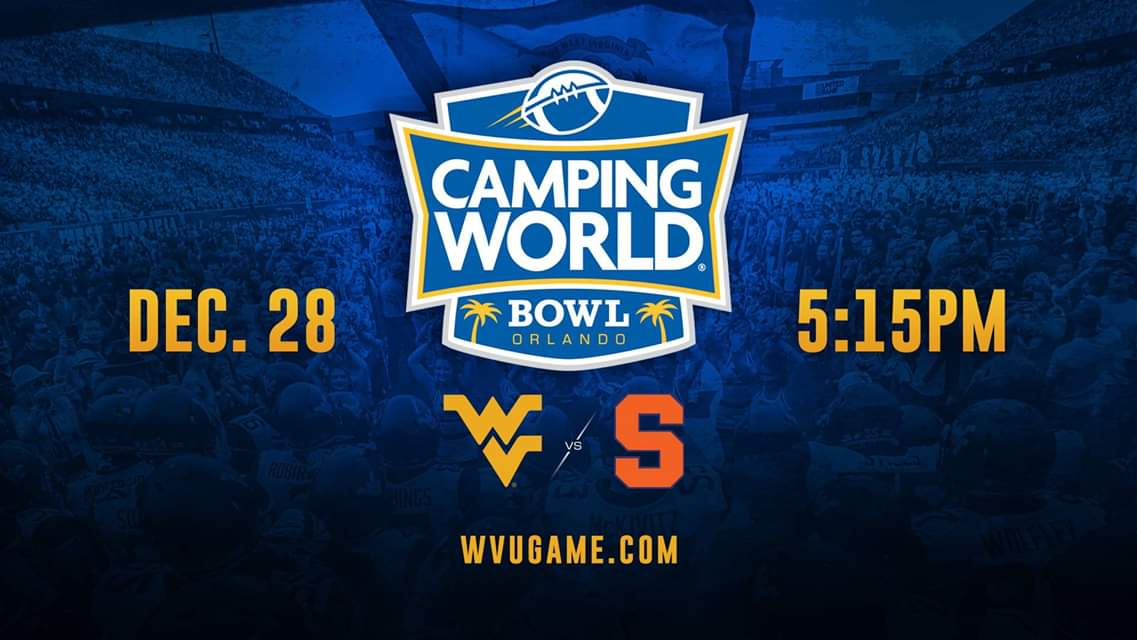 The Orange, who are 9-3 overall and 6-2 in Atlantic Coast Conference play, have maintained their position as the second-highest ranked ACC team in all six editions of this year’s College Football Playoff (CFP) Top 25 behind No. 2 Clemson. In addition to today’s No. 20 CFP ranking, the Orange are No. 17 in both the most recent Associated Press Top 25 poll and the latest Amway Coaches poll. Syracuse’s nine regular-season victories are its most since 2001. Read More

WVU has an opportunity to hand an old heated rival in Syracuse & now a 2nd place ACC Team a loss in the Camping World Bowl. Just for the Bragging Rights alone, I’m In. Been some Bad Blood through the years. Refresher, WVU does NOT like the Cuse BOOM! #HailWV pic.twitter.com/p7peTKPmth

For the first time since 2013, Syracuse is headed to a bowl game. More on the Orange's date with West Virginia in the Camping World Bowl: https://t.co/Vgx0IwxxzJ pic.twitter.com/FhMeDKIwqH