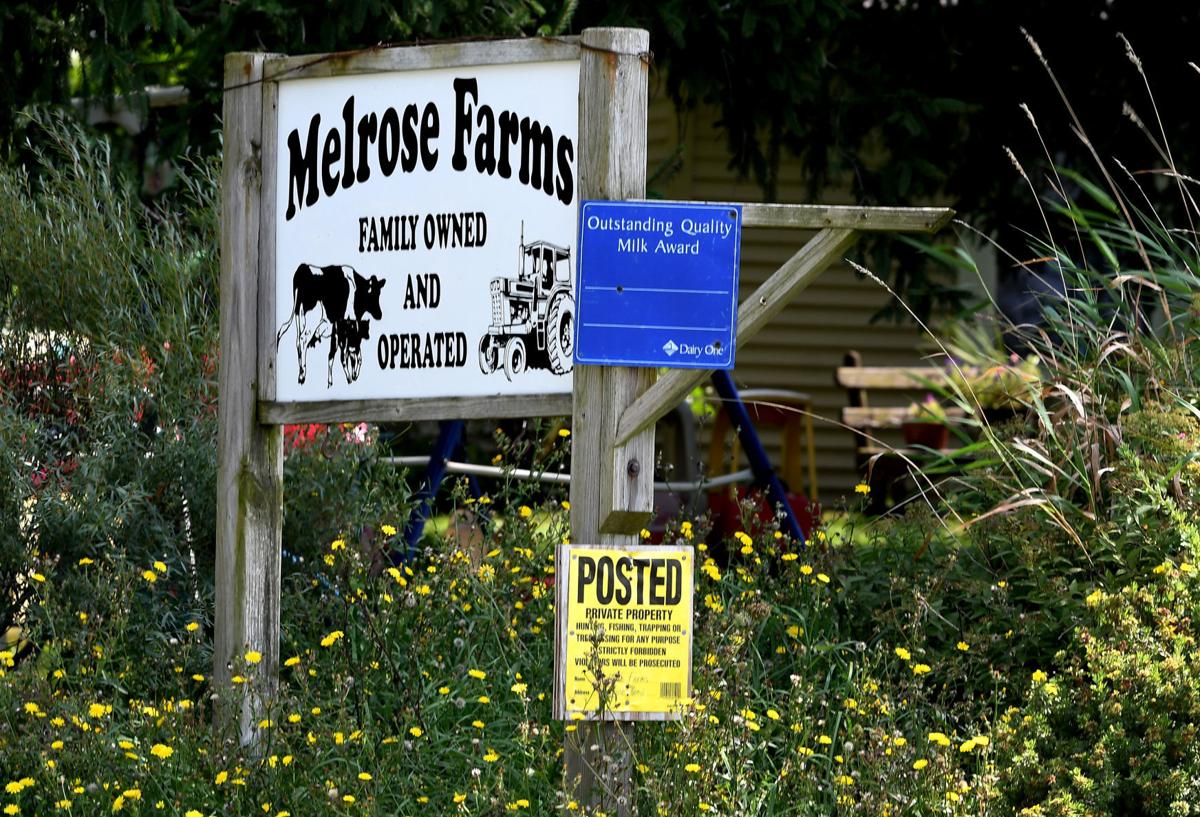 The Cayuga County Board of Health Tuesday issued a fine against the owner of Melrose Farms in Owasco for a septic violation in the same structure he was also cited for illegally housing workers in.

The board unanimously voted in favor of a $1,000 fine against Joseph Tidd, with half refundable if he complies with the order to fix the septic violation.

Tidd was first cited by the town of Owasco in February for housing workers on his dairy farm in a structure that lacked both a permit to be built and a certificate of occupancy. Workers living there said it was filled with cockroaches and rats and hazardous conditions like foul water and exposed electric wiring.

At the same time, the Cayuga County Health Department also cited Tidd for not having an appropriate septic system for the structure. According to the health department’s letter to Tidd at the time, human waste was being directed to a manure lagoon on the property.

The health department gave Tidd a month to either remove or fix the violation. But, according to Cayuga County Environmental Health Director Eileen O’Connor Tuesday, the septic issue essentially became moot once the structure was deemed unsafe for occupancy, as no waste was being generated if people were not living there.