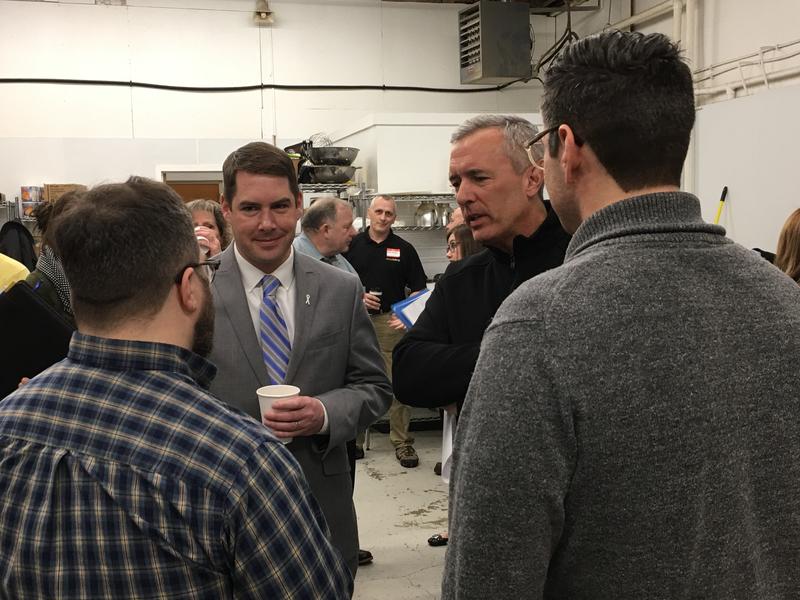 The wave election that won Democrats control of the U.S. House of Representatives seemed to dry up when it reached central New York.

While the party gained a majority in the House for the first time in eight years, they came up short in New York’s 24th Congressional District for the third consecutive election, when Republican Rep. John Katko won bested progressive challenger Dana Balter.

On paper, Katko’s victory, with the backdrop of a Democratic House takeover, seems to represent a break from tradition, as the result of the central New York congressional race has mirrored the national mood in recent years.

In 2006, Democrats captured the House of Representatives and the Senate while longtime Republican Rep. Jim Walsh held onto his 25th District seat from Democrat Dan Maffei. After that, the district went through a decade of flip-flopping the seat.

In 2008, Maffei was elected to his first term while Barack Obama won the presidency and Democrats maintained their majorities in Congress.

In 2010, the rise of the Tea Party helped Republicans topple 63 Democratic seats in the House. One of them was Ann Marie Buerkle, who defeated Maffei by a super slim margin.

In 2012, Obama won re-election and Democrats won back some seats in the House, including Maffei after he defeated Buerkle in a rematch, although the party was still in the minority.

In 2014, Republicans took control of the Senate and won their largest majority in the House since the 1920s. That’s when Katko unseated Maffei by a 20-point margin.

In 2016, Republicans maintained their congressional majorities and Donald Trump was elected president, with Katko winning a second term.