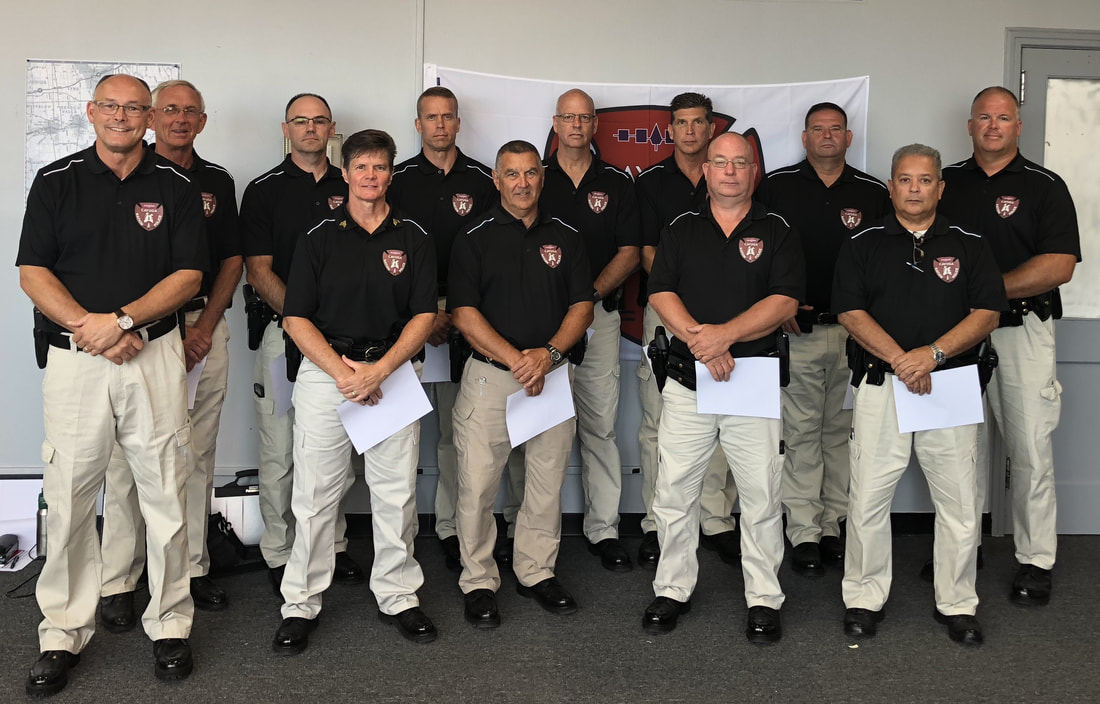 Due to the fact that the land claimed by the Cayuga Indian Nation has not been placed into trust – the supervisors believe this new police force has no authority. This despite having federally issued license plates.

The supervisors decried the creation and implementation of that force, which they contend comes with full-police markings.

A motion passed in September served as a warning to residents that the force holds no legal authority. “The Seneca County Board of Supervisors denies the authority of employees of the Cayuga Indian Nation to engage in law enforcement activities in Seneca County,” the resolution said.

“Unless and until the (Nation) is granted land to be taken into trust by the Department of the Interior on their behalf, they have no authority to exercise police power in New York State, either on or off properties they own or over state residents whether they are Indians or not,” County Attorney Frank Fisher said in a press release after.

Supervisor Bob Hayssen (R-Varick) said residents should call 911 if they are stopped by Cayuga Indian Nation Police Vehicle. No such examples of any CIN police stopping residents on public roads has been noted or identified to this point.

However, the Board of Supervisors ratcheted things up again, by passing a resolution through the Indian Affairs Committee requesting that all former, or retired state police working for the ‘private’ and ‘illegal’ police CIN police force – have their pensions revoked.

The resolution, which passed committee unanimously – caught County Attorney Fisher off-guard. “I’m not sure you should proceed, I’m completely unprepared to speak to this,” explained Fisher, after the resolution was introduced by Supervisor Greg Lazzaro (R-Seneca Falls).

County Attorney Fisher asked that the board consider going into executive session. However, several supervisors spoke out against it – keeping the dialogue going. “I feel this has to be done in the open,” explained Lazzaro. “They’re selling their training and expertise – paid for by New York state – to an illegal police force. They should have to forfeit their pensions.”

Supervisor Lazzaro also indicated that he was followed by one of these police cars, but did not elaborate on those circumstances. “The resolution and opinion of the board, once passed, should be sent to our state representatives.”

Supervisor Bob Hayssen (R-Varick) who chairs the Indian Affairs Committee said he’s cautiously optimistic that something might be done about it. “We’ve got to do something,” he said quickly at the end of debate around the resolution.

According to a press release by the CIN – nine new officers were hired over the summer. While their wages were not disclosed, that release indicates that seven-of-nine are retired state police.