The numbers, at face value, are fine. But they are not dominant. And that’s troubling for a pitcher who is accustomed to being dominant.

Once again a shade less than his old shutdown self on Monday night, starter Noah Syndergaard allowed four runs on eight hits in the first three innings of the Mets’ 7-4 loss to the Cubs in the series opener at Wrigley Field. Although he wasn’t the losing pitcher — reliever Jerry Blevins earned that distinction by allowing hits to all three batters he faced in the seventh — Syndergaard completed the month of August with a 4.74 ERA in six starts. 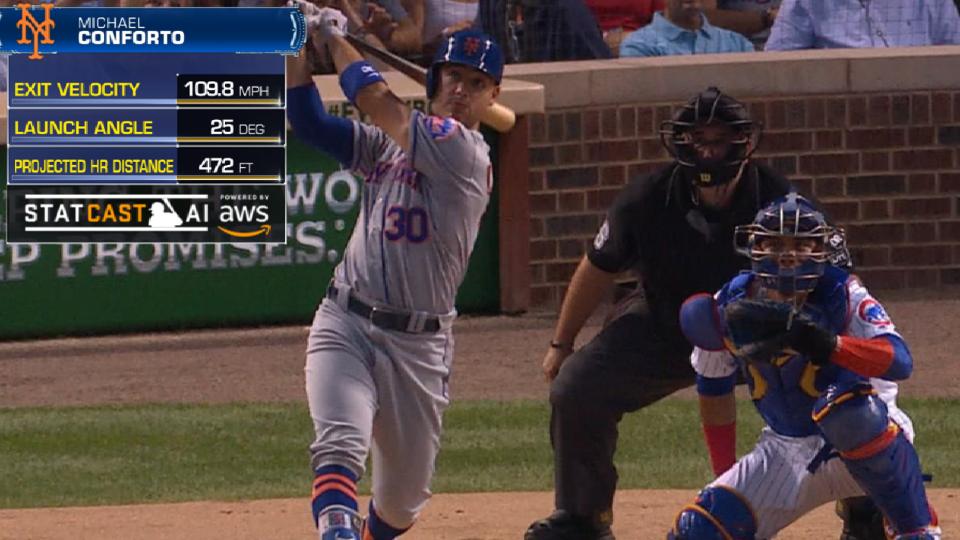