Given the Mets’ stated goal of winning as much as possible down the stretch, the team has an opportunity to play spoiler against all three National League East teams in contention.

So far, however, they haven’t found much success upending their rivals’ plans. After dropping two straight in Washington last week, the Mets returned home to lose three of four against the Braves at Citi Field. Nick Markakis homered to give Atlanta the series capper in the 10th inning Sunday, sending the Mets to a 5-4 defeat. 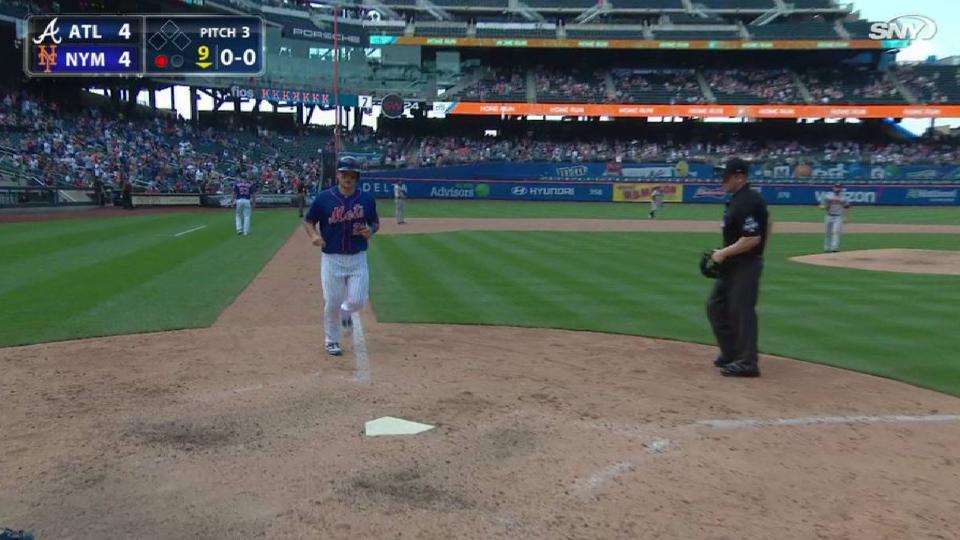