On July 27th at approximately 1:55 am police arrested a Seneca Falls man following a domestic dispute.

Michael T. Sawyer, 28, of Seneca Falls was charged with third-degree assault following the incident, in which he allegedly caused injuries to a female resident.

She was transported to the hospital for treatment, according to police.

Sawyer was arraigned in Seneca Falls Town Court and was committed to the Seneca County Correctional Facility in lieu of $2,000 cash bail or $4,000 secured bond.

He is to reappear in Town Court on August 2nd at 5:30 pm to answer the charge. An order of protection was issued to the victim. 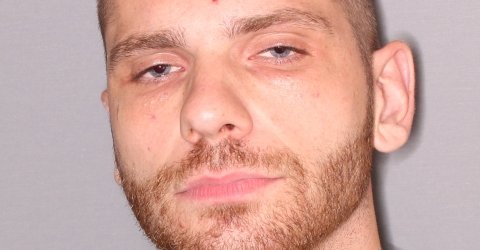