With July now in the rearview mirror and just two months remaining in the regular season, the Yankees will need to depend on a newly bolstered starting rotation more than they have all season. With Yankees ace Luis Severino in a bit of a rut on the mound as of late, Masahiro Tanaka has stepped up.

After tossing a three-hit shutout at Tampa Bay last time out, Tanaka pitched another six scoreless innings Tuesday night, permitting just three hits and striking out eight batters to help lift the Yankees to a 6-3 victory over the Orioles at Yankee Stadium. 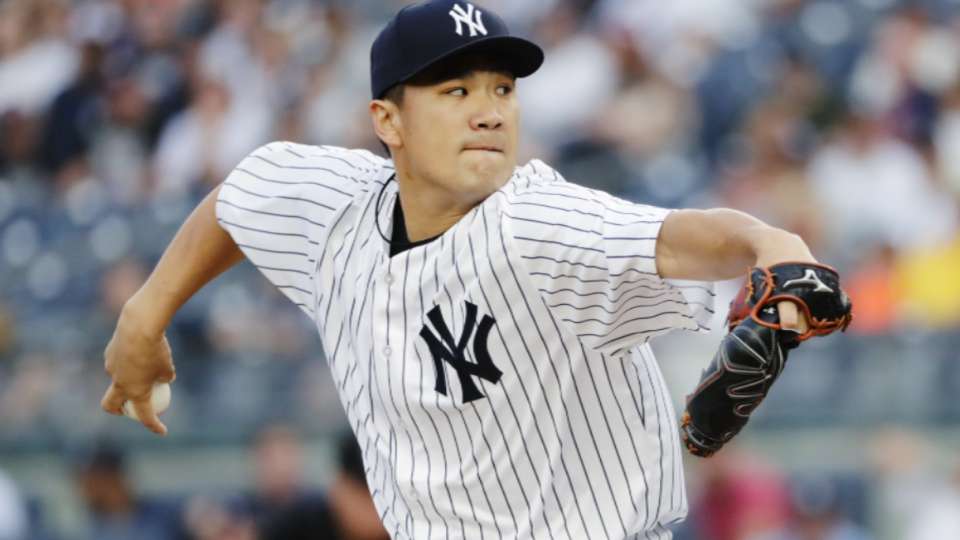 Tanaka has now tossed 17 1/3 consecutive scoreless innings and posted a 1.76 ERA in his last five outings. The right-hander is also undefeated in his last 13 starts (since April 23), going 6-0 with a 3.47 ERA during that span.