Demetris Nichols, who hit any number of 3-pointers during his Syracuse tenure, drained a baseline jumper to provide Boeheim’s Army with a 60-55 victory against Team Fancy in the TBT Tournament on Sunday.

The game was decided in an “Elam Ending.” With four minutes to go, the score of the team ahead has seven points added to it to come up with the “Elam Ending” total. In this format, with the total set at 60 points, the first team to reach that total advances. With Boeheim’s Army clinging to a 57-55 advantage, Gillon dribbled off two screens, penetrated the lane and when the Team Fancy defense moved to help, Gillon found Nichols for the game-winner. Read More 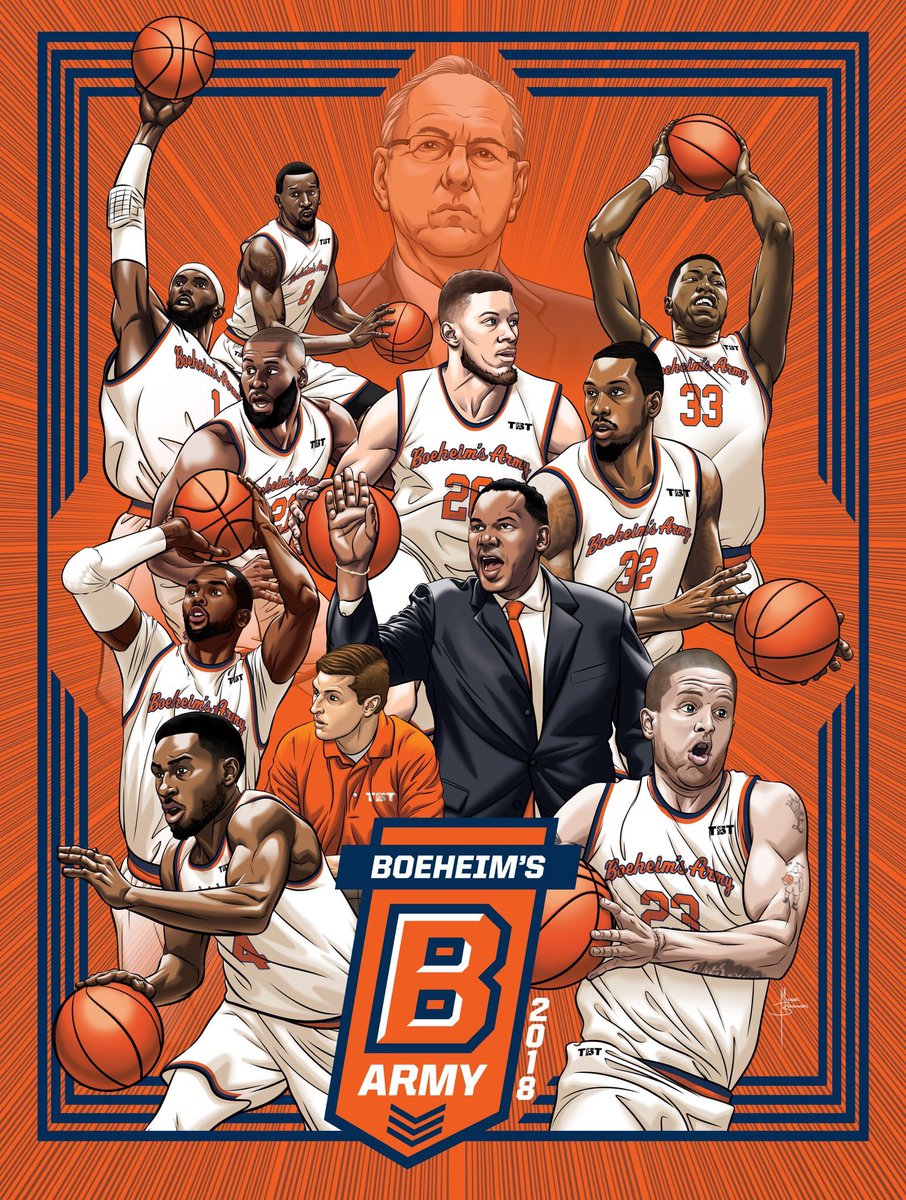