Years from now, if Gleyber Torres develops into the star the Yankees think he’ll become, you can go ahead and tell people you remember his Major League debut. Just don’t forget to mention Miguel Andujar’s name.

Sunday may have been Gleyber Day in the Bronx, the first Major League game for a 21-year-old ranked by MLB Pipeline as the No. 5 prospect in the game. But while Torres had a quiet debut, going 0-for-4, the 23-year-old Andujar continued an impressive week with four hits in a 5-1 Yankees win over the Blue Jays. New York finished the weekend with a four-game series victory. 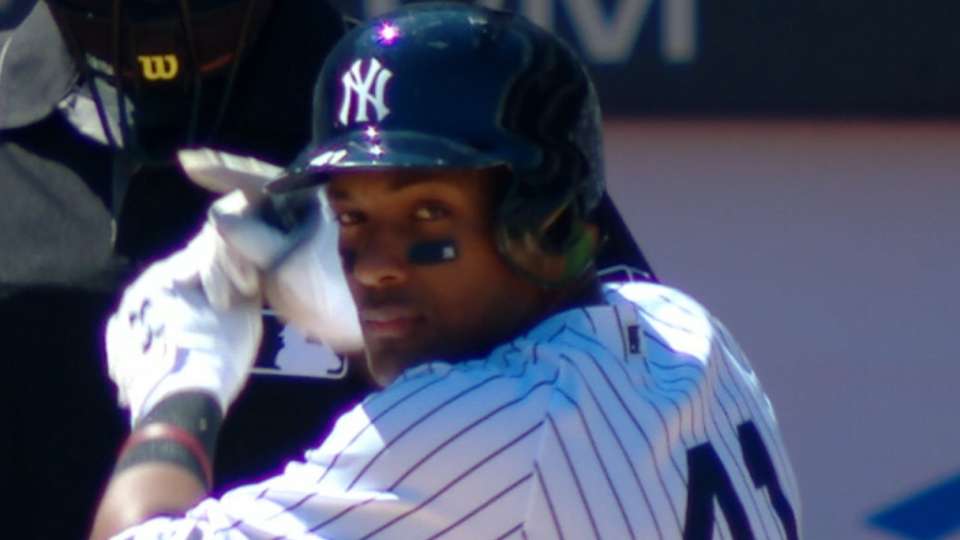