Ritts says although no finding the grand jury made would have brought Guardiola back to her loved ones, it was determined that Sgt. Scott Kadien was justified in shooting her because of her use of deadly force.

State police and the Ontario County District Attorney will give an update on the shooting death of Sandy Guardiola. Guardiola was a parole officer who was shot and killed by a Canandaigua police officer in October @SPECNewsROC pic.twitter.com/vxNT4u72Kb

It all started with a welfare check on Guardiola at Pinnacle North Apartments. After entering the apartment, Kadien found her in a bedroom. That’s when the shots were fired.

RItts said the toxicology report revealed that Guardiola had a heavy presence of an anti-depressant drug in her system at the time of the shooting.

“From a toxicology standpoint, there was one drug that appeared to be in a greater than a therapeutic level,” Ritts said. “That was Doxypin. We could not determine that was a prescription that Sandy Guardiola ever had.” 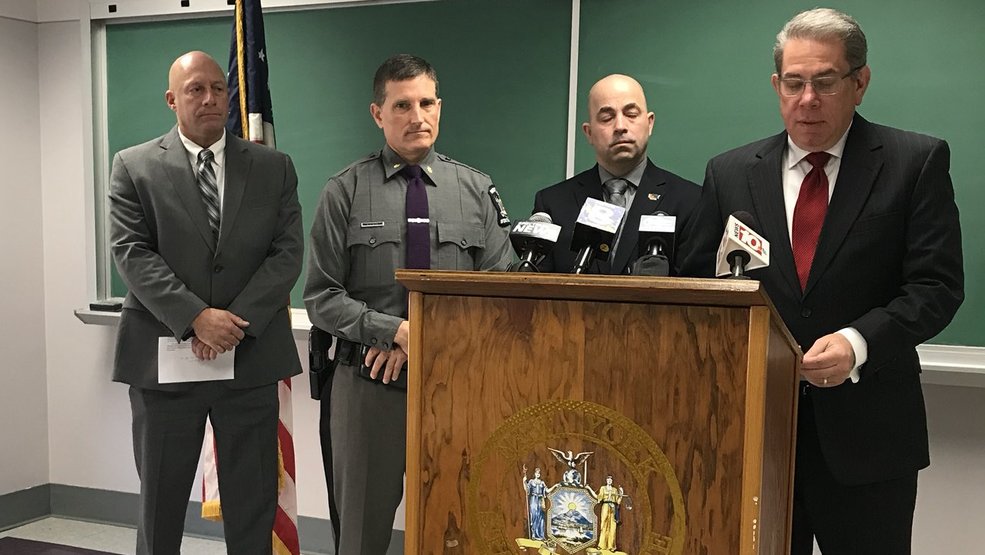 After the announcement, Guardiola’s family released a statement — saying they were ‘outraged’ that no charges are being pursued.

“It is clear to the family that justice will not be sought on their behalf by the authorities,” Attorney Luna Droubi said. “The family has no other recourse but to seek justice for Ms. Guardiola through a wrongful death action.”

“I want them to remember who the victim is here,” said Andrew Ocasio, Guardiola’s son. “My mom is the victim. My mom was shot and killed in her own home. All of these excuses they keep trying to make do not erase that important point.”