Scott scored a career-high five goals and added an assist. Aslanian reached his career milestone with a goal and two assists, becoming the 12th Division I Statesman to notch 100 points on an assist late in the third quarter. Sophomore Eric Holden and first-year Ryan Archer both had hat tricks. It was Holden’s third straight and the second of the season for Archer. First-year Tommy Mott logged two goals and an assist for a season-high three points. 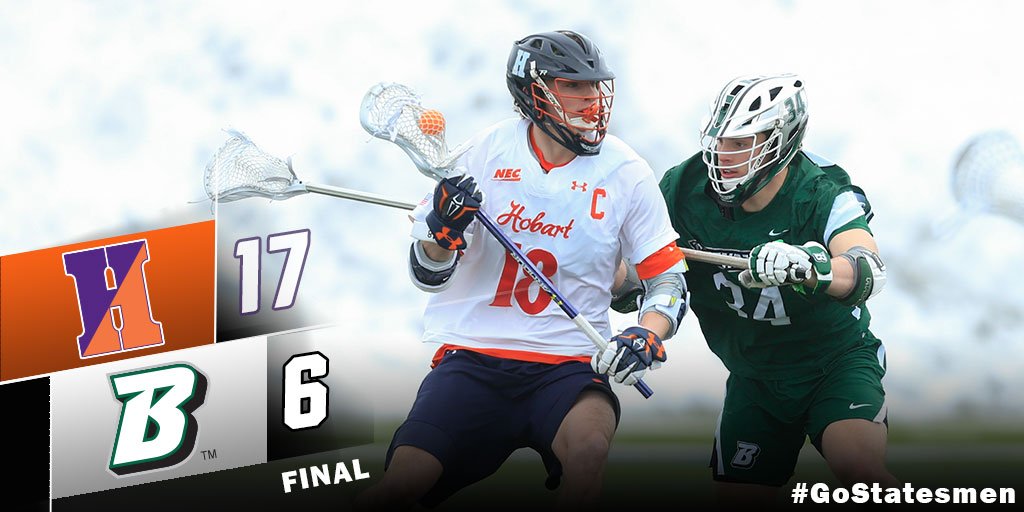