The deal will merge Medina into Generations Bank. The merger is expected to increase Seneca-Cayuga’s consolidated assets from $291 million to $344 million. 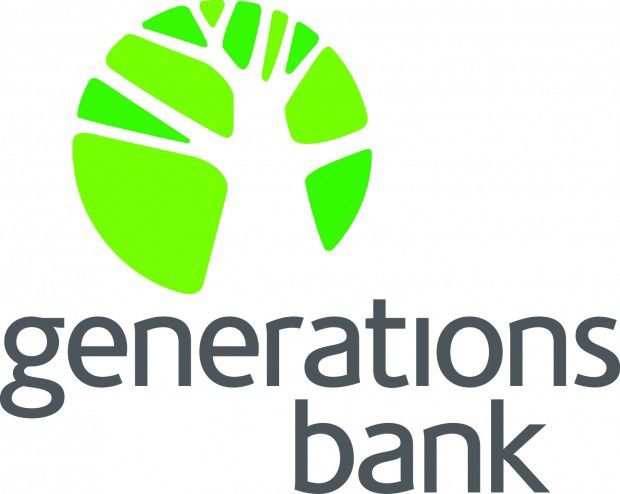 As part of the transaction, Seneca-Cayuga will issue shares of its common stock to the MHC in an amount equal to the fair value of Medina as determined by a third-party appraisal. These shares are expected to be issued concurrent with the completion of the merger.

As result, the transaction is not expected to be dilutive from a capital or earnings perspective to Seneca-Cayuga’s stockholders while increasing its earnings base. Additionally, the transaction could be expected to add to Generations’ value should it ever implement another stock offering or a second step stock conversion.

Menzo Case, President and Chief Executive Officer of Generations Bank said “We are pleased to announce our partnership with Medina Savings and Loan. We are very familiar with Medina, its conservative approach to banking and its deep roots in the communities it serves. We are very excited about the future of our combined company.”

Tim Moriarty, President and Chief Executive Officer of Medina, added “We’ve always focused on our community and what our banking clients need. We feel that this merger is an excellent opportunity to enhance the services to and convenience for our customers and the communities we serve. Partnering with Generations will allow us to continue providing our customers with a high level of personalized service and local decision-making while preserving our values of our community bank culture.”