Every county in New York has been touched by the opioid epidemic. Seneca is no exception.

In 2016, Seneca County residents visited hospital emergency departments for opioid abuse or overdoses 46 times, and two people died from the powerful pain killers, according to a new study of hospital admission and ED data from Common Ground Health.

The analysis also confirmed what anecdotal evidence has pointed to for years — that many residents struggling with addiction began their opioid dependence with a prescription from their doctor.

“As opioid deaths and overdoses continue to devastate many in our region, it is critical that we better understand how individuals are becoming dependent,” said Albert Blankley, director of research and analytics for Common Ground Health. “These data show that for some individuals, prescription medications may contribute to or trigger the problem.” 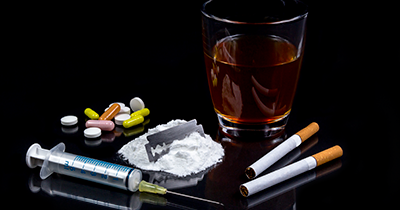 These statistics alone, however, understate the magnitude of the opioid crisis in the Finger Lakes region, the report noted. From 2005 to 2016, hospital visits related to opioid dependency or abuse increased 432 percent.

The issue brief also reported that:

To stem the epidemic, doctors are beginning to curb the amount of narcotics they prescribe, and local organizations are developing new approaches to the public health crisis. For example, new medication drop boxes are being added throughout the region, so residents can properly dispose of unused prescriptions.