The Ithaca Police Department reports that an Elmira man is in custody after a lengthy standoff situation, in which the accused barricaded himself inside a Second Street home for several hours.

Police say the incident started around 1:40 am when police were called to the 100 block of Second Street for people reportedly ‘arguing’. 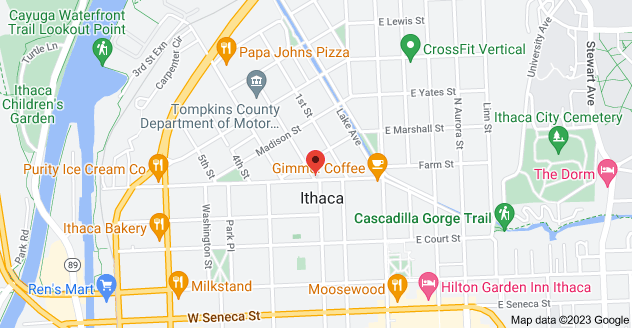 Upon arrival to the area, an officer observed a male subject exit one of the residence windows onto a roof. As more officers arrived to the area, the subject went back inside and subsequently barricaded himself in the home.

It was soon determined that the male inside had an order of protection against him — protecting the individual at the residence.

Officers were able to clear the residence, leaving only the male subject inside. That individual, identified as George A. Wilson, 43, of Elmira, made statements referring to suicide by cop, which activated a response from SWAT and Critical Incident Negotiation Team members.

Initial attempts to make contact with Wilson were unsuccessful, but after several hours the subject was able to take him into custody.

Police say that felony charges are pending against Wilson after the incident. However, the details of those charges were not clarified at time of releasing a statement to the media.

More on this story from around the FLX: