Grand Funk Railroad will perform on Feb. 1, McKnight on Feb. 15th, and LOVERBOY will take the stage on March 1st.

Tickets for all shows may be purchased in person at the del Lago Resort & Casino box office, by calling the box office at 315-946-1695 or online at dellagoresort.com/entertainment.

Originating from Flint, Michigan in 1969, Grand Funk Railroad is a top selling American rock group of the ’70s. The tour of 2017 marked a 48-year milestone. Known as “The American Band,” the high-energy five-piece group laid the groundwork for such bands as Foreigner, Journey, Van Halen and Bon Jovi with its signature hard driving sound, soulful vocals, muscular instrumentation and forceful pop melodies. 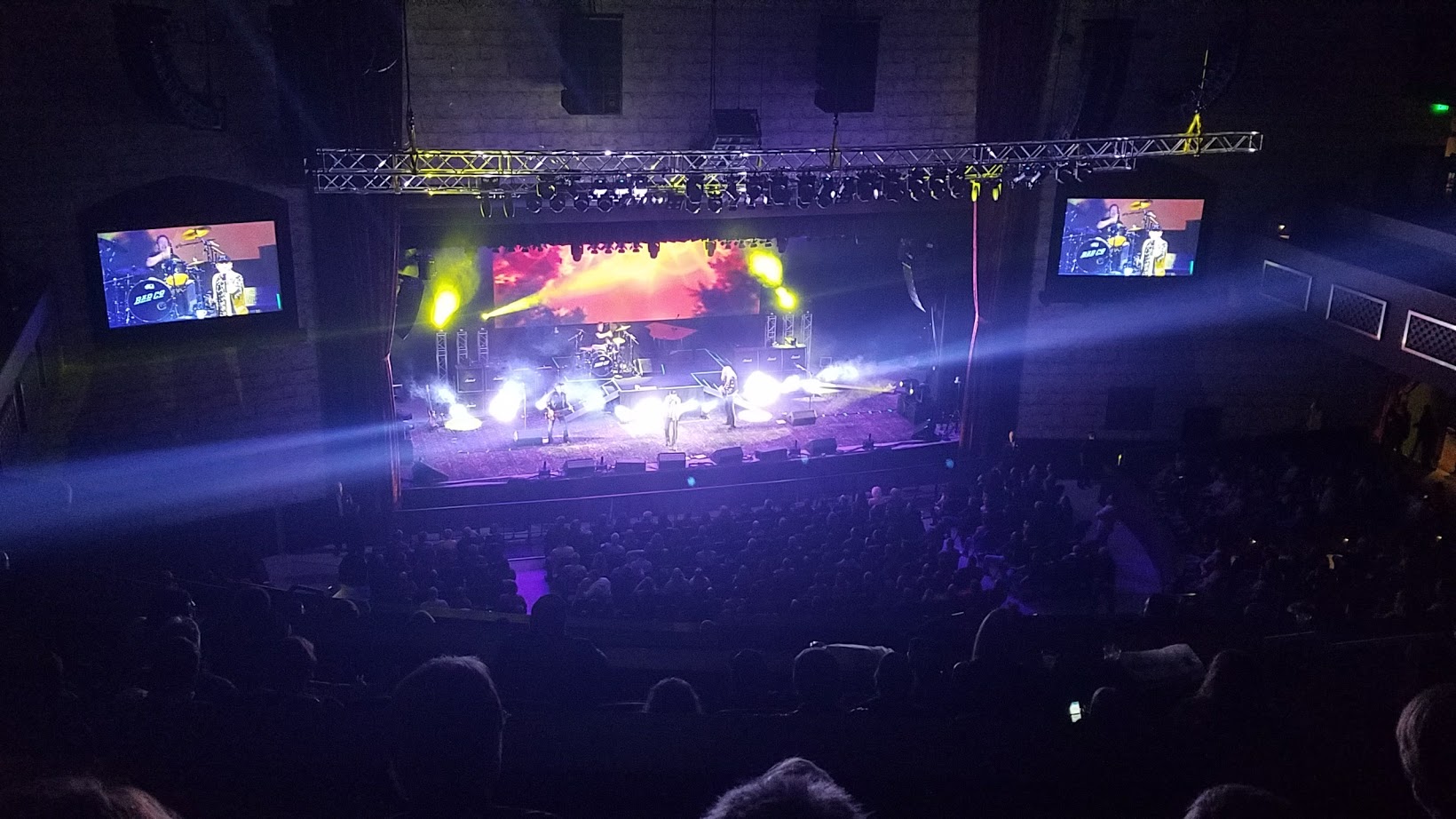 Mega-hits We’re An American Band, I’m Your Captain/Closer To Home, Locomotion, and Some Kind Of Wonderful still receive continuous airplay on Classic Rock radio. Over their career, Grand Funk has had 19 charted singles, 8 Top 40 hits and two Number One singles (We’re An American Band and Locomotion, both selling more than one million each). The group has now accumulated 13 gold and 10 platinum records with record sales in excess of 25 million copies sold worldwide.

Brian McKnight is an American R&B singer-songwriter, arranger, producer, and musician. He is a multi-instrumentalist who plays eight instruments, including piano, guitar, bass guitar, percussion, trombone, tuba, flugelhorn and trumpet. McKnight is most recognized for his strong falsetto and belting range. McKnight’s work has earned him 16 Grammy Awards and his most notable hits include “Back At One,” “Anytime,” and “I Belong to You.”

For more than 30 years, LOVERBOY has been “Working for the Weekend” and on weekends, delighting audiences around the world since forming in Calgary, Alberta, when vocalist Mike Reno was introduced to local guitar hot shot Paul Dean, both veterans of several bands on the scene, at Calgary’s Refinery Night Club.

LOVERBOY’s self-titled debut album sold more than 700-thousand records in Canada. Columbia U.S. released the album in Nov. 1980, which went on to sell more than two million albums in the U.S. and four million worldwide.

Soon the band found themselves playing on mega tours with Journey, Bob Seger, Cheap Trick, ZZ Top, Kansas and Def Leppard, to name a few; they quickly became MTV darlings and one of the first bands ever featured on the music channel. With their trademark red leather pants, bandannas, big rock sound and high-energy live shows, LOVERBOY has sold more than 10 million albums, earning four multi-platinum plaques, including the four-million-selling Get Lucky, and a trio of double-platinum releases in their self-titled 1980 debut, 1983’s Keep It Up and 1985’s Lovin’ Every Minute of It.

In addition to the anthem “Working for the Weekend,” the band’s hits include “Lovin’ Every Minute of It,” “This Could Be the Night,” “Hot Girls in Love,” “The Kid is Hot Tonite,” “Turn Me Loose,” “When It’s Over,” “Heaven In Your Eyes” and “Queen of the Broken Hearts.”