He was arraigned in the Village of Waterloo Court and released on his own recognizance. A stay away order of protection was issued for the victim. 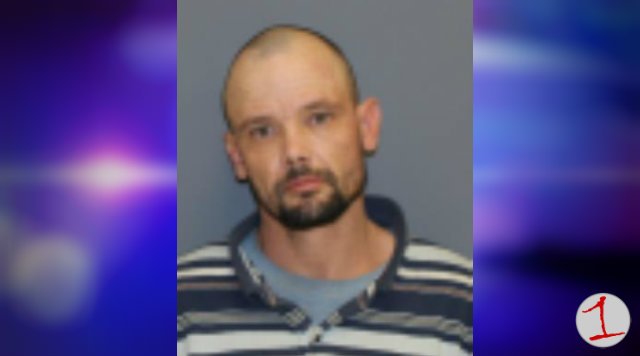 Police say he violated the order of protection that had just been issued by contacting the victim and making threats.

Hall was charged with Harassment in the First Degree and Criminal Contempt in the Second Degree.

He was arraigned again in the Village of Waterloo Court and was committed to the Seneca County Correctional Facility on $500 cash bail or $1,000 secured bond.

Hall will answer the charges Seneca Falls Town Court on November 29th at 10 am.