Deputies arrested an Ithaca man over the weekend in Canandaigua following a violent incident where property had been damaged at an apartment.

Anthony J. Cleveland, 35, of Ithaca was charged with third-degree criminal mischief after it was determined he intentionally damaged property exceeding a value of $250. 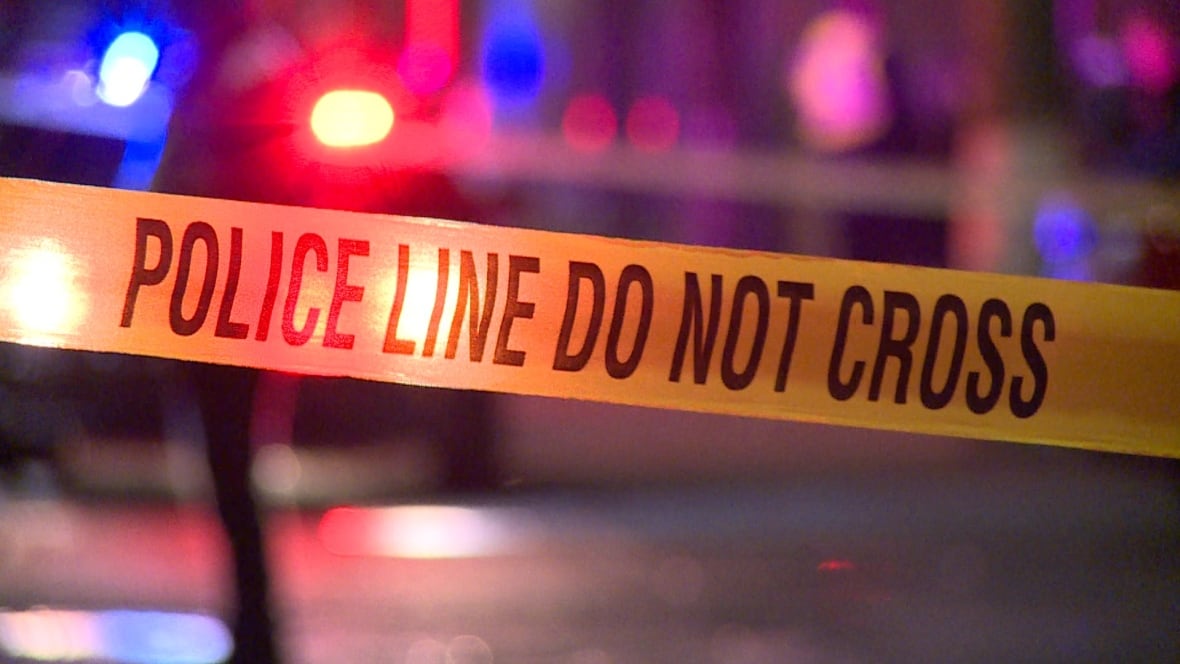 Deputies say Cleveland damaged property at the apartment during the incident, as reported.

He was arraigned on the felony charge and remanded to the Ontario County Jail in lieu of $1,000 bail.

Cleveland will answer the charge at a later date, according to deputies.