Skip to content
»
Home > Sports > Professional > Tanaka declines to opt out, will stay with Yanks

Masahiro Tanaka announced Friday that he has decided not to opt out of the remaining three years and $67 million on his contract with the Yankees, saying that it had been a “simple decision” to remain with the club.

“I have decided to stay with the Yankees for the next three seasons,” Tanaka said in a statement. “It was a simple decision for me as I have truly enjoyed the past four years playing for this organization and for the wonderful fans of New York. 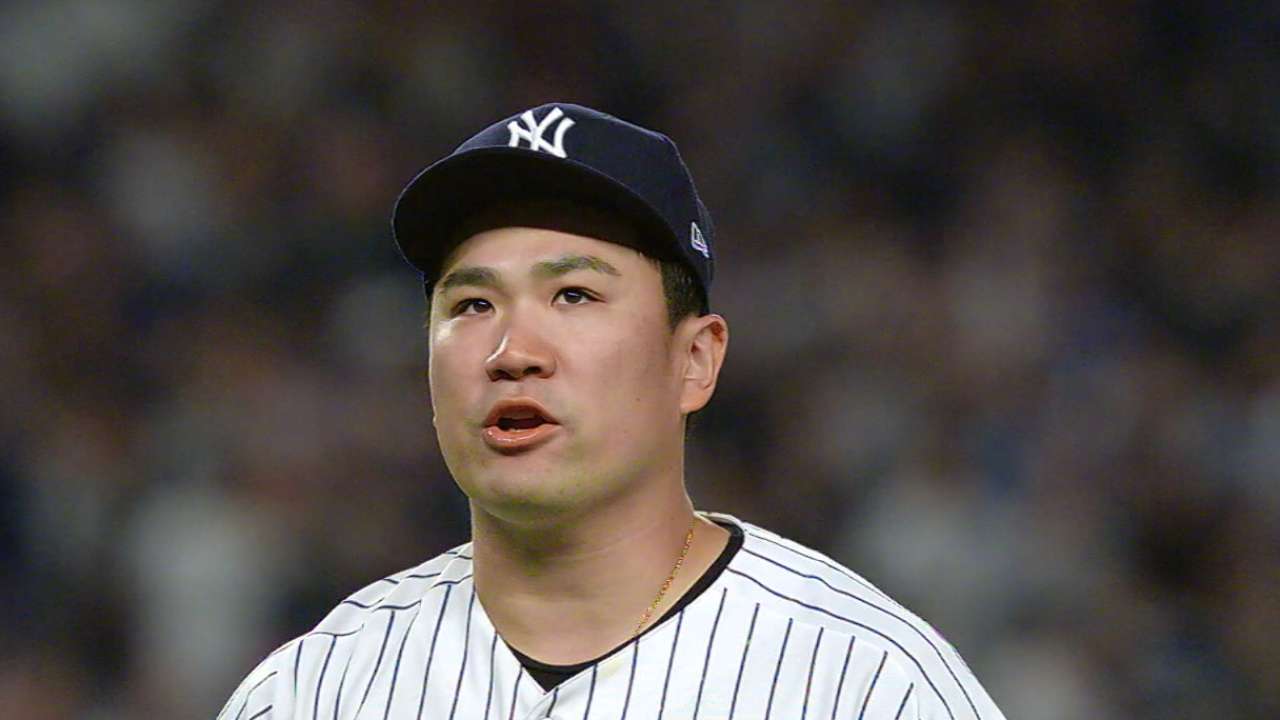