A Lyons school bus driver and aide were arrested last week after they allegedly left a two-year-old child on the bus.

According to the Times of Wayne County, 46-year-old Thomas Casler was driving the bus on October 24th. 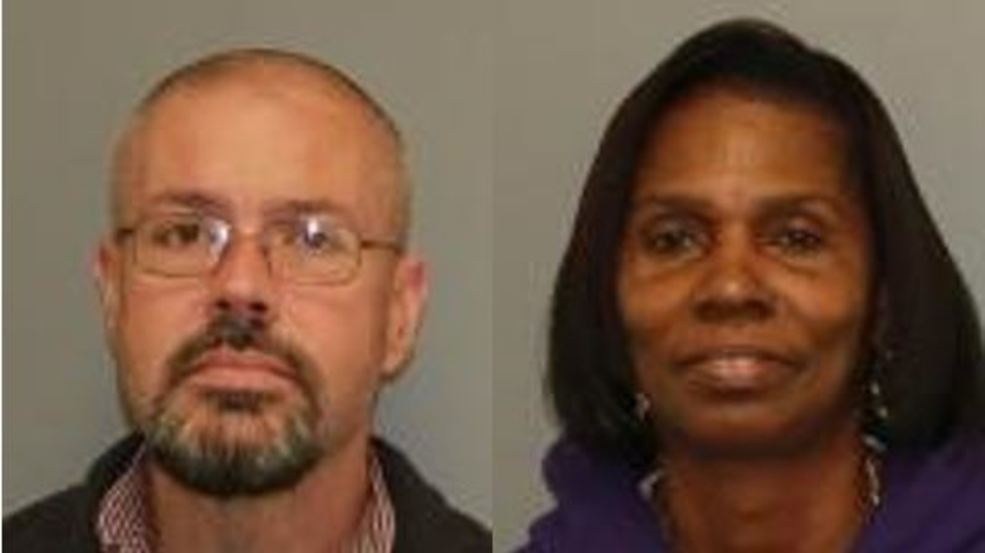 Casler and the aide, 55-year-old Debra Clack, both got off of the bus at the bus garage in Lyons after finishing their route.

The two-year-old child remained on the bus afterward.

Both Casler and Clack were arrested three days later and were each charged with one count of endangering the welfare of a child. Both were released on appearance tickets for Lyons Court on November 7.