The deafening roars began on the first pitch thrown by Charlie Morton in Game 7 of the American League Championship Series, and they didn’t stop. Solo homers by Evan Gattis in the fourth inning and Jose Altuve in the fifth rocked Minute Maid Park, and a two-run double by Brian McCann later in the fifth sent the ballpark into a frenzy.

The party was just getting started.

Only four years after losing a club-record 111 games — in their first year in the AL in 2013 — the Astros completed a remarkable run to the World Series by beating the Yankees, 4-0, on Saturday night to win the ALCS… 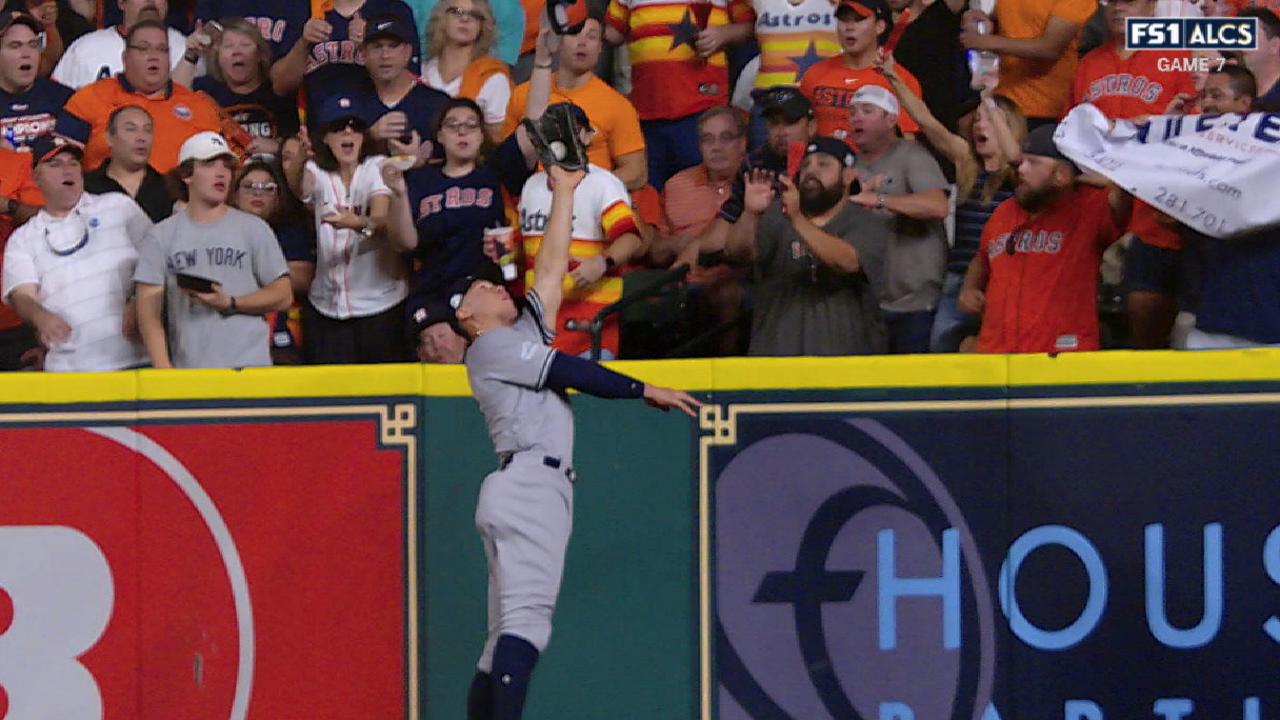