New York state schools are not doing enough to protect students from harassment and discrimination, according to a report from the state comptroller’s office.

The office said Friday that many schools districts are underreporting bullying incidents, according to a press release.

The office looked at how the state education department has gone about ensuring school districts are reporting harassment incidents and if district policies align with the Dignity for All Students Act. The act is meant to ensure students are not singled out or attacked for factors such as race, sexual orientation, religion or weight. 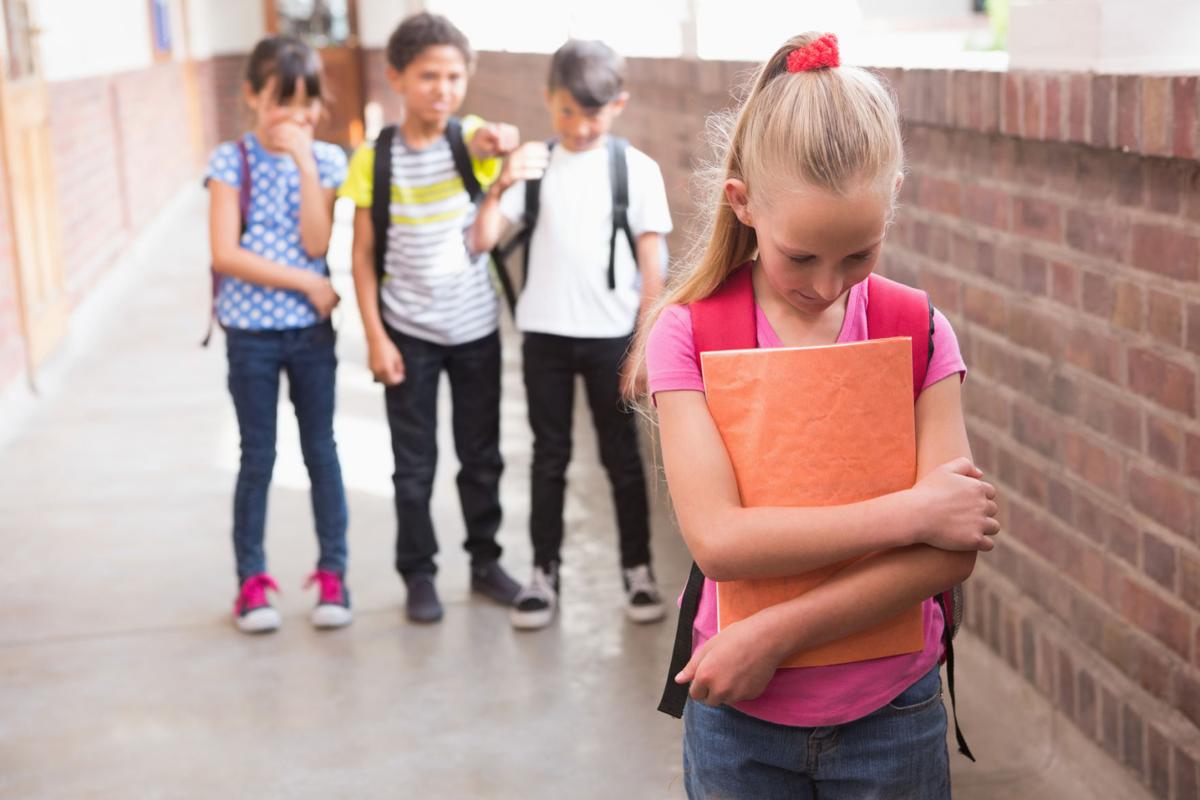 According to the report, the comptroller’s office visited 20 schools — all outside of New York City — and found some schools didn’t include enough critical details or simply did not report incidents. In one case, a school did not report on a cyberbullying situation despite police involvement.